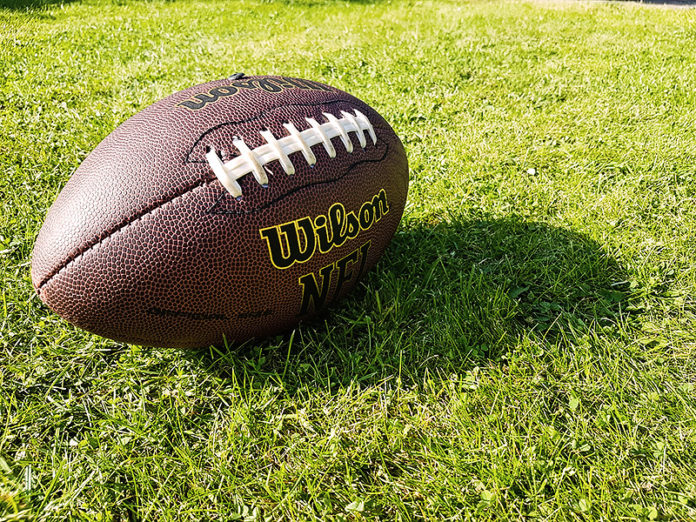 This week’s player profile is Sheldon Newton. Sheldon is the starting Defensive Tackle for the Tigers. He is built like a grown man who shoves everything that’s in his way to the side. From a distance, you would think he is a mean, intimidating monster, but when you get to sit back and talk to him, you realize he is a cool guy with a lot to say. Sheldon is a two-sport athlete who plays Football and Basketball for the Tigers. He says he is naturally better at football, but his passion is for basketball.

Sheldon loves English class in school. Last year, he had an awesome teacher who liked to hear their opinions and ideas. He felt like that teacher cared about what he thought and how he felt. Sheldon has spent his childhood moving around between Chicago, Mississippi, and landed in San Jacinto last year. He likes where he is and happy that he gets to play for Coach G.

Sheldon loves to listen to music. His three favorite artists are 50cent, Eminem, and J.Cole. Even though Sheldon loves sports, he is determined to attend college and graduate; rather, he earns an athletic scholarship or not. I asked him what he wants to study in school. He said, “The dream would be to become a judge, but if that doesn’t pan out, I’d like to become a teacher and help make a difference in kids’ lives.” A very respectable mentality. Sheldon is on the right track, he finished his junior year with a 3.5 GPA but has a goal to finish with a higher grade point average in his senior year.

His father is one of the reasons why he works so hard on his sports and school. Sheldon’s dad has been his role model his whole life. He inspires Sheldon to work harder than everyone in the room. He never wants to be outworked by someone. His dad has sacrificed so much for him and his siblings, and he hopes that one day, he can show him how thankful he is to him for everything he has done.

I’m excited to watch Sheldon play this year; he has a great build and mindset that reminds me of David Irving (Former Tiger who played for the Dallas Cowboys) he is a great leader, encouraging the defensive line and a natural competitor. Before the team did some walkthrough drills, the defensive line was told not to touch the quarterback. Sheldon smacked his lips. It’s not because he doesn’t like his quarterback, but rather because he wants everyone to know that he is here and is about his business.