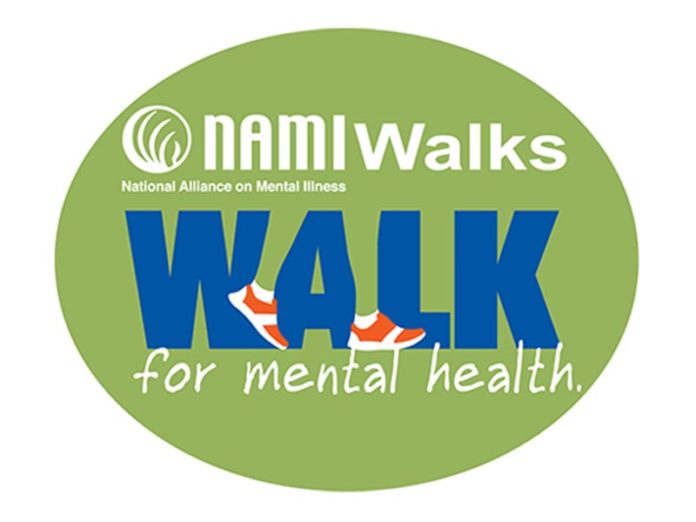 (Taking steps to combat a stigma)

But NAMI and its NAMIWalks is more than fun events and fundraising—much more. Brenda Scott NAMI-San Jacinto Executive Director says it’s about raising awareness of mental heath issues, and about bringing mental health and wellness out of the shadows.

And Brenda Scott speaks from experience.

“When I was 14, my mother died by suicide. As her children, we were all stunned, but nobody talked about it. Later on my brother Bryan, who began self-medicating by taking drugs to cope with his problems, also died by suicide. When my son was 6, I started to see some behaviors that were concerning. It was at a doctor’s office, completely by chance, that I picked up a NAMI brochure. The NAMI classes were immensely helpful in the process of recovery for my son. I’m happy and thankful to say my son is doing fine, but we must bring greater awareness to this issue  and work on eliminating the stigma associated with mental health,” says Scott.

As Scott took more classes with NAMI she got a job with the county as a family advocate and then she began teaching NAMI classes: she worked for various NAMI programs and eventually the program was able to hire her as Executive Director.  14 years ago Scott became the first manager of the NAMIWalks Inland Empire walk.

Those interested in donating to NAMI, starting a NAMIWalks team, or volunteering to aid in NAMI’s important mission may do so by contacting Brenda Scott at namiwalksinlandempire@gmail.com