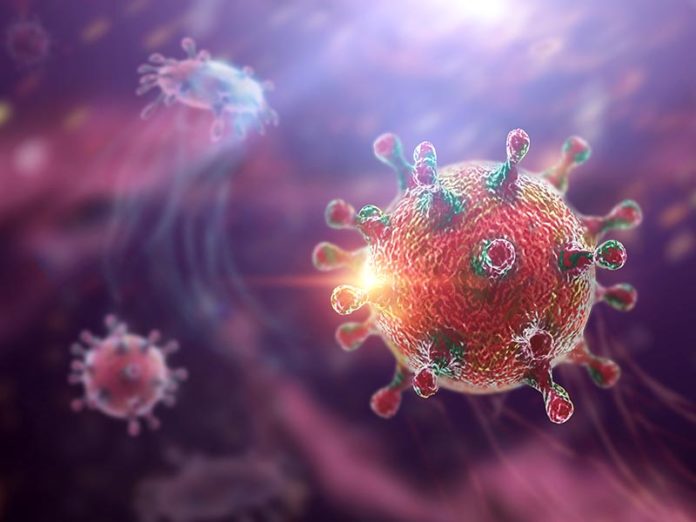 Russell Jeung, a professor of Asian American Studies, was gravely concerned as he watched the emergence of the novel coronavirus in China last year.

“I knew from the past that Asian Americans would be blamed for the disease and then be met with interpersonal violence and racist policies,” Jeung said in a recent Center for Health Journalism Covering Coronavirus webinar.

As the pandemic took hold in March 2020, he co-founded Stop AAPI Hate, which tracks self-reported COVID-19-related hate incidents, shares resources and advocates for civil rights protections. As of the end of February, they had received about 3,800 incident reports. That number surged after the Atlanta shootings in March.

“The hate and anger directed toward Asians was appalling,” said Jeung, who teaches at San Francisco State University.

Jeung was joined by Linda Yoon, a therapist who focuses on Asian mental health, and Los Angeles Times journalist Anh Do to discuss the wave of hostilities and their mental health impact, as well as how the media can cover these issues with sensitivity and nuance.

While Jeung calls microaggressions a “small t” trauma, they accumulate over time and can ultimately have the same impact as “big T” traumas such as war and poverty, he said. The experience of racial trauma can lead to elevated anxiety, depression, and hypervigilance.

“Clearly what has happened has deeply impacted Asian Americans’ mental health,” he said.

The current wave of anti-Asian racism is based on a long history of stereotyping Asian Americans as outside threats and perpetual foreigners, he said. That’s why many of the verbal threats manifest as variations on “Go back to China.” And, when diseases come from Asia, Asian Americans are framed as a source of disease.

As the country emerges from the pandemic, there are more opportunities for attacks, as people of different backgrounds increasingly interact in public again. For Asian Americans, the fear of racist attacks often overpowers the threat of the virus itself, he said.

Despite these high levels of distress, Asian Americans are the least likely group in the United States to receive mental health services, said Yoon, the founder of Yellow Chair Collective, a multicultural psychotherapy practice which strives to provide culturally competent care.

The Collective, whose clients are about 80% Asian American, received 312 new Asian American client inquiries from January to April this year. About half of those inquiries came from people seeking therapy for the first time, and the majority specifically mentioned racial trauma.

Yoon’s clients have described not feeling safe in public. Many are rehearsing safety plans in case they’re attacked, and some are covering their faces to hide their identity. Many are experiencing loneliness, anxiety, depression, and anger. Too often, their struggles are invisible to friends, family, and colleagues. For some immigrant clients, the current traumas trigger past recollections of war, genocide, and displacement in their former countries.

It’s challenging for first generation immigrants and older Asian Americans to access mental health services since they often lack an understanding of services and face cultural stigmas, Yoon said. Better research and funding for Asian mental health programs as well as community outreach is important in addressing the collective traumas, she added.

For reporters covering these stories, Yoon advised first addressing your own personal biases. Also, educate yourself on the stereotypes of Asian Americans and the impact of those perceptions on the community. It’s also important to understand the long history of Asian racism.

When you’re interviewing people, be accurate in reporting your source’s ethnicity, cultural background, and full names. While data is helpful, be aware that experiences may be underreported because of shame as well as language and cultural barriers.

Anh Do, who covers Asian American issues as a metro reporter for the Los Angeles Times, worked from home for three months before heading back to the streets to unearth first-person stories.

She found people who had long struggled in silence, no longer willing to shoulder that burden. Increasingly, they were reporting incidents, creating safety plans for loved ones, and making sure their phones were ready to record. In the Bay Area, Do met volunteer safety patrols who were getting involved for the first time.

“Many had not been involved in grassroots activities before, but they couldn’t sit alone anymore, they said,” she said.

In the beginning, it took a lot of patience to encourage sources to speak on the record. Now Do frequently receives emails from ordinary folks saying they want to talk about their experience. In her sourcing, Do is careful to look for a wide swath of Asian Americans to interview, reaching beyond the more visible Chinese, Japanese and Korean communities to smaller populations such as Cambodians.

Do encouraged journalists to engage in more video coverage of people who are coming forward. She also recommends journalists investigate what’s happening as children return to school, saying, “the potential for bullying, stereotyping, violence is exponential.”

For Jeung, reading about so much hate on a regular basis has been difficult. He thinks a lot about what healing looks like, and how to stop the cycle of violence. There is some cause for optimism.

“I am heartened to see Asian Americans standing up,” he said. “And that does give me so much encouragement.”