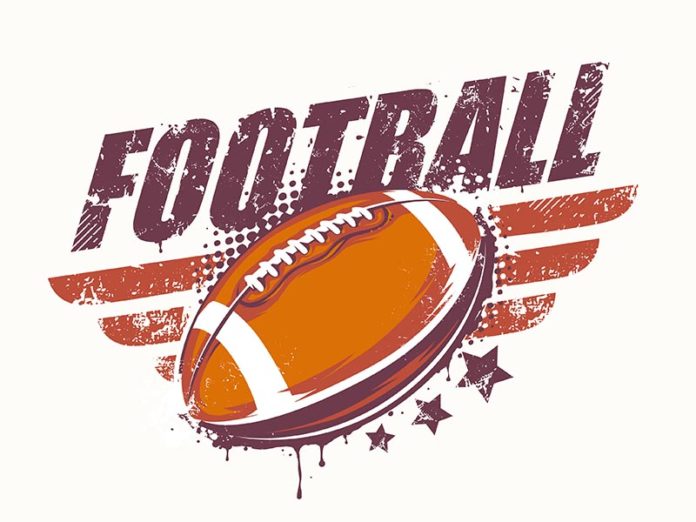 Tigers Hunting Down Hawks In Week 9

San Jacinto High School (SJHS) will take the trip to Perris as the Tigers seek to hunt down some Hawks. San Jacinto is fresh off a victory over their rival, the Hemet High Bulldogs. San Jacinto dominated the matchup 28-5, with Hemet’s only points coming off a safety and a field goal. San Jacinto is currently on a four-game win streak and are undefeated in league. Right now they are ranked 84th in the state. The have the highest ranking in the league and are holding on to that number one spot. San Jacinto has to have this game circled on their schedule: if they are able to win this one, they will only be one win away from going undefeated in the league.

Citrus Hill is coming off a tough game against West Valley where they barely pulled out a victory against the Mustangs. Citrus Hill has a 7-1 record on the year and are 2-1 in league play. Their only loss was in the first week of league against a Hemet High team that dominated them defensively and kicked a 35 yard game winning field goal. This game between San Jacinto & Citrus Hill will be one to watch.  If San Jacinto can pull out the win, they essentially clinch the league title and a playoff spot. If they lose, their future is questionable–most likely they will finish second or third in the league and their playoff chances will be up to a coin flip. This game is the definition of a “must win” for San Jacinto.

West Valley (ranked 539 in state) is hosting Beaumont (ranked 196) this week. Beaumont will come into this game thinking that this is an easy win, but West Valley showed last week that they can play with the best of them, containing Citrus Hill to only 14 points. West Valley is going to need to come out and play like they did last week to silence their doubters. This is a big opportunity for them to finish their season on a high note by taking away Beaumont’s playoff hopes.

Hemet travels across the city to play against Tahquitz for the Ramona Cup. Both teams are fresh off a loss and need to get back in the win column in order to keep their playoff dreams alive. This is Tahquitz’s last home game of the season. Tahquitz is coming into the game ranked 562 and they still don’t have their head coach. Hemet is going to be hungry after losing the last Battle of the Bell: they are coming into the game ranked 271.  This is Hemet’s game to lose and they better win if they want to get into the playoffs.

Kyle Headlee - November 7, 2019
The regular season is over and the Playoffs are upon us. In our matchup of the week Apple Valley (9-1 Record) will be traveling down to San Jacinto