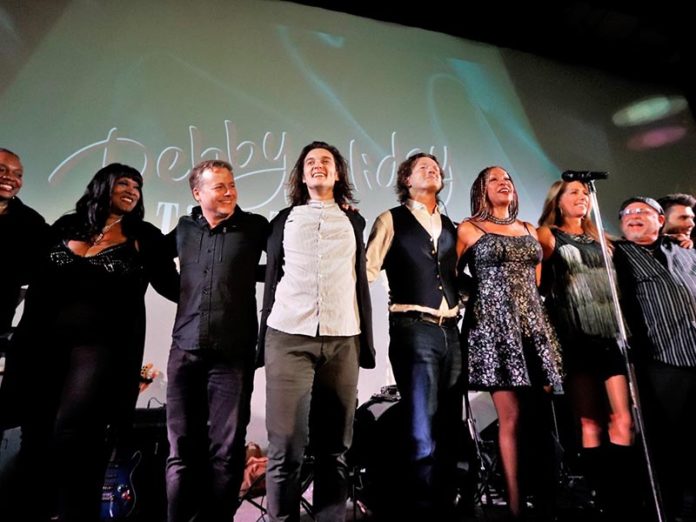 On Saturday February 1st, recording artist Debby Holiday was in town to perform her incredible tribute to Tina Turner before a packed auditorium at the Historic Hemet Theatre. This was the third show in Season One of the 2020 Tribute Mania Concert Series, each of the first three shows selling out by show time.

After the show, many folks were seen across the street at the newly opened Vero’s Ice Cream. By request, the shop remained open until after the show for patrons craving a sweet snack for the drive home.

Later in the month, Tribute Mania continues with tributes to Marvin Gaye by Jackie’s Boy (February 22), The Bee Gees by Bee Gees Gold (March 7), Tom Petty by Petty and the Heartshakers (March 21), Metallica by Masters of Puppets (April 4) and Abba by Abba Fab (April 18).

Susan Carrier - March 12, 2020
It has been two years since Dan Grennes first brought his Tribute to Tom Petty and the Heartbreakers to the stage at the Historic Hemet Theatre