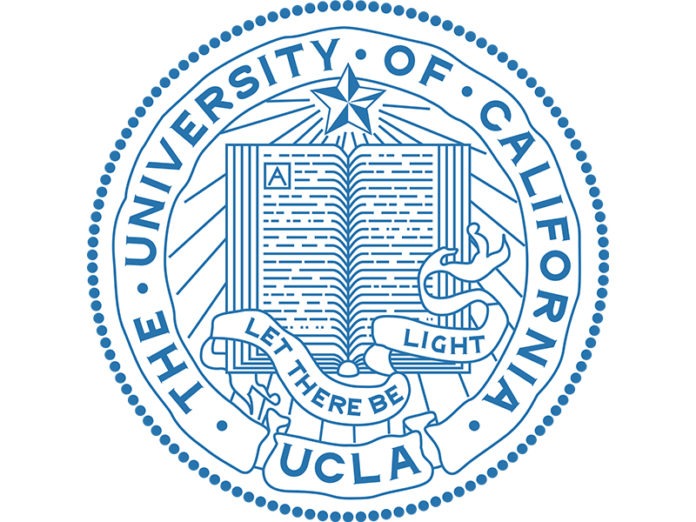 LOS ANGELES (AP) — UCLA will be outfitted by Nike beginning next year under a six-year deal announced Tuesday.

The new deal with Beaverton, Oregon-based Nike starts next July 1. Until then, UCLA’s 25 programs will continue to be outfitted by Under Armour even though the university is suing the apparel company for breach of contract.

“Going into this process, our top priority was to secure the best quality and most innovative products to help our student-athletes and coaches compete for championships,” athletic director Martin Jarmond said in a statement regarding the new agreement. “As we build upon our rich history and strive for greater heights, this transformative collaboration is a signal of the future.”

Under Armour announced in June that it was ending its contract with UCLA, citing unforeseeable circumstances due to the coronavirus pandemic as one of the reasons. The two sides were four years into a 15-year deal worth $280 million, which was the highest in college athletics.

UCLA filed a lawsuit against Under Amour in August in U.S. District Court in Los Angeles for breach of contract, seeking damages in excess of $200 million.

Terms of UCLA’s contract with Nike have not been available since it is pending formal approval.

“The popularity of the brand, especially the Jumpman brand, within our sport of basketball is undeniable,” men’s basketball coach Mick Cronin said via Zoom.

UCLA guard David Singleton said he owns over 80 pairs of Jordan shoes and has two more “coming in the mail.”

“I watched him as a young kid and he became my favorite player. I loved his demeanor and his will to win,” Singleton said on a Zoom call. “Jordan is a line of Nike, so I feel like having Nike will increase our recruiting chances already.”

The men’s basketball team has been wearing various brands in its games so far this season.

“It’ll be a big upgrade for UCLA and recruiting,” basketball forward Cody Riley said. “I was always in Nikes or Jordans growing up playing. Also, it’s just Michael Jordan, one of the greatest players of all time.”

Under Armour paid $10 million per year in rights and marketing fees as well as contributing $2 million total to aid in facility improvements. Under terms of the contract, the company is supposed to supply $6.85 million in athletic apparel, footwear and uniforms.

UCLA was outfitted by Adidas prior to its deal with Under Armour.

Rusty Strait - August 7, 2022
The San Jacinto City Council was late starting their meeting this week. Mayor Crystal Ruiz called the meeting to order at about 6:45 PM. She gaveled it closed at 7:36, less than an hour later. They set a record as the shortest meeting anyone can remember. They always seem to take care of matters before a meeting and usually do not discuss items on the consent calendar.