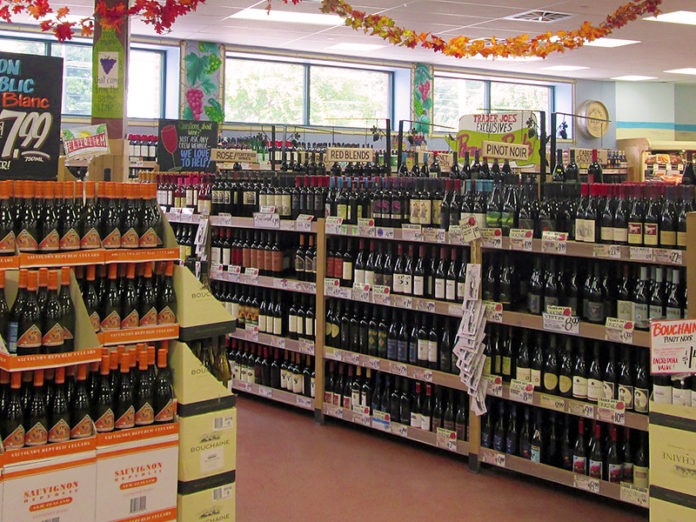 On Saturday, April 6, at 10:00 a.m., members of the Hemet Sheriff’s Station and agents of the California Alcoholic Beverage Control (see: https://www.abc.ca.gov) conducted a minor decoy operation. This involves the use of minors under the age of 21 years with direct supervision of deputies and ABC Agents. During the operation, the minors attempted to purchase alcohol from eleven retail licensees in the unincorporated area of Riverside County known as Valle Vista.

All of the eleven business were found to be in compliance.

ABC in conjunction with the Riverside Sheriff’s Department is conducting the compliance checks statewide to reduce the availability of alcohol to minors. Minor decoy operations are a tool of law enforcement that are used to ensure that licensees are complying with the law. Operations will continue within the jurisdiction of the Jurupa Valley station.

Anyone with information relevant to this operation is encouraged to call Deputy Soto at the Hemet Sheriff’s Station, (951) 791-3400.

4 Arrested and $36,000 in Recovered Golf Carts Located in Theft Investigation

Contributed - August 23, 2019
A 22-year-old man who groped a girl in a Menifee park pleaded guilty to lewd acts on a child on Wednesday, August 21.

Contributed - October 8, 2020
On October 6, 2020, about 10:00 a.m., investigators and deputies assigned to the Southwest Station served a search warrant at a residence on the 600 block of Acacia St. in Lake Elsinore in relation to a check fraud and embezzlement investigation. Several evidence items were seized at the location. Nicole Begley was arrested at the residence for grand theft and embezzlement.