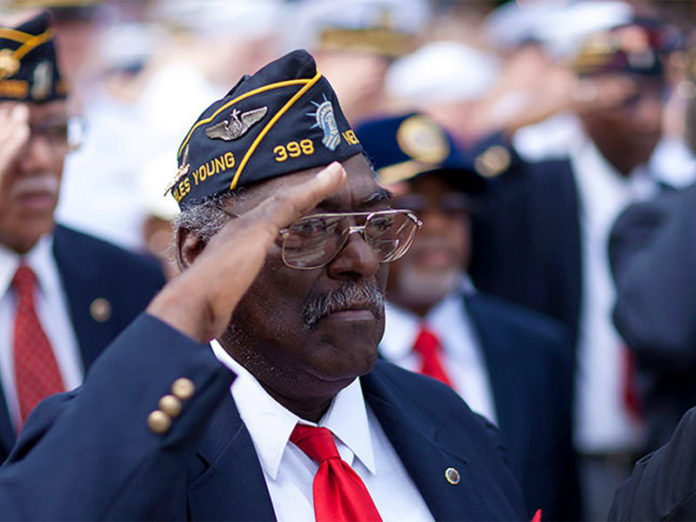 INDIANAPOLIS (AP) — Vice President Mike Pence has touted the achievements of President Donald Trump in building up the military and improving veterans’ benefits to the American Legion’s national convention.

Speaking to meeting Wednesday in Indianapolis, Pence said Trump has signed into law the largest increase in defense spending since the Ronald Reagan administration and this month signed a budget deal that secured $738 billion for the military and service members their biggest pay raise in 10 years.

Pence said Trump also signed into law the Veterans Affairs Accountability and Whistleblower Protection Act to ensure that veterans receive the highest levels of service in the VA system. He also said the administration has fired more than 7,000 VA employees for negligent behavior and under it wait times have dropped by 33 percent. 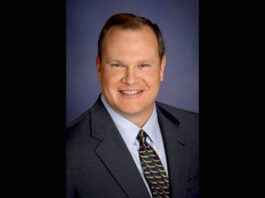 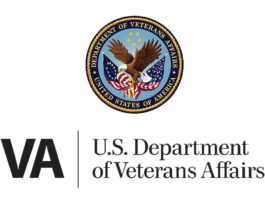 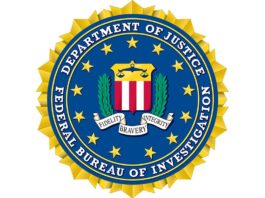