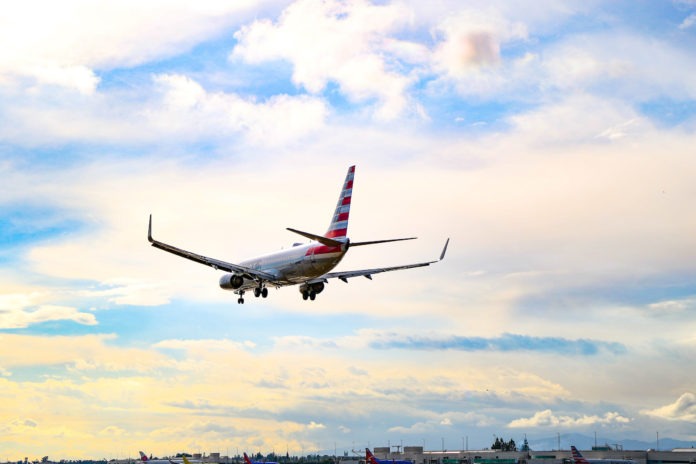 American Airlines announced it will begin service from Ontario International Airport (ONT) to Chicago in August, yet another milestone in the Southern California airport’s steady recovery from the coronavirus pandemic which continues to depress air travel around the world. The Fort Worth, Texas-based carrier began ticket sales today for the twice-a-day flights between ONT and O’Hare International Airport (ORD), a growing hub in the American’s system.

The new flights to begin August 17 will depart ONT at 11:40 a.m. and 11:30 p.m. with ONT arrivals scheduled for 12:14 p.m. and 10:39 p.m. “It is welcome news that American and other air carriers are including Ontario in their recovery plans, but it is not a surprise,” said Mark Thorpe, chief executive officer of the Ontario International Airport Authority (OIAA). “Ontario was the fastest growing U.S. airport before the COVID-19 pandemic’s sudden and severe impact on global air travel.

It is now the fastest-recovering airport in California and the third-quickest to restore flight services in the U.S.” The carrier, which flies to Phoenix and Dallas-Fort Worth from Terminal 4 at ONT, will serve the Chicago O’Hare route with Boeing 737-800 aircraft equipped to accommodate 172 passengers in a three-class cabin with 16 in First-Class, 30 in Main Cabin Extra and 126 in Main Cabin. The number of passengers who traveled through ONT in 2020 totaled 2.5 million, about half as many as the year before.

Many airports around the world saw passenger volume decline by 60%. Airlines operating at ONT resumed or initiated new service to five destinations including Atlanta, Chicago (Midway), Houston (Intercontinental and Hobby), Seattle and Mexico City in the second half of 2020 while plans were announced for flights to another nine markets by Spring including Chicago (O’Hare) Honolulu, Las Vegas, Miami, Newark, Orlando, Phoenix, Sacramento and San Francisco. Colombia-based Avianca Airlines will begin service to El Salvador this summer, the first to Central America from the Inland Empire. Ontario airport has been recognized three times since last summer for understanding and meeting the needs of its customers during the pandemic.

“We applaud the efforts of our extraordinary team during what has been a challenging year for the travel industry,” said Alan D. Wapner, President of the OIAA Board of Commissioners and Mayor pro Tem for the City of Ontario. “With the support of our airline and business partners, 2021 is shaping up to be a great year for ONT as we meet the needs of this vibrant region we serve.” 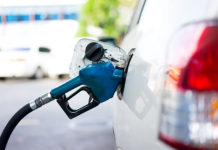 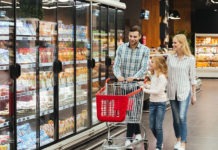 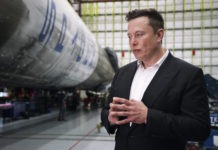 Heavenly sweets fit for a Saint

Contributed - January 30, 2020
Valentine’s Day is nearly here! I feel like I’m just putting away my sequins from the new year! I will say, "Vday" has a special place

Associated Press - May 12, 2022
Kendall Nunamaker and her family of five in Kennewick, Washington, faced impossible math this month: How to pay for gas, groceries and the mortgage with inflation driving up prices?