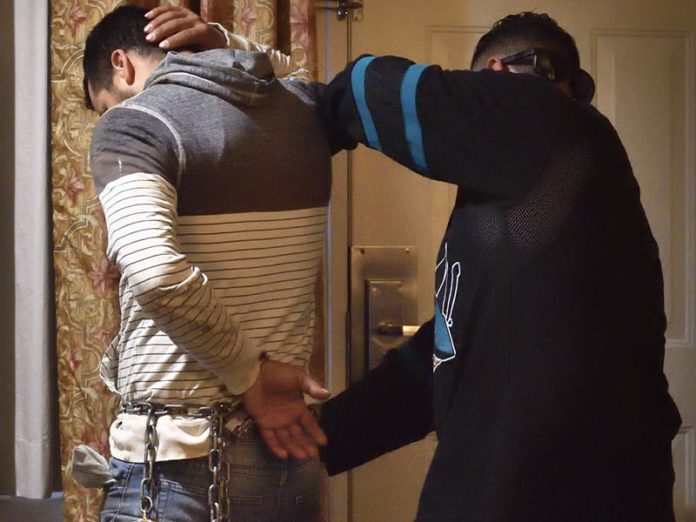 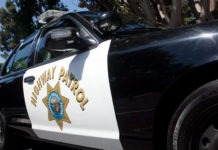 Associated Press - January 1, 2022
A Southern California man who shot and killed a woman holding her 2-year-old son during an argument over the 2016 presidential election was sentenced to 35 years to life in prison.