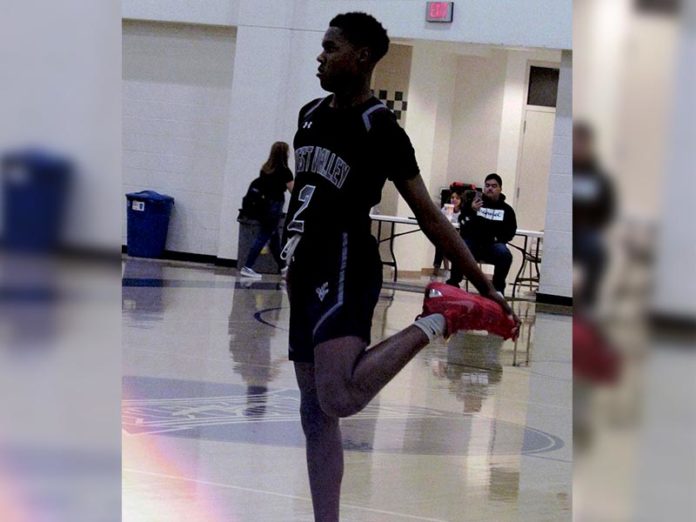 Who is King of the Court in the Mountain Pass League

The first week of league play is over. Let’s take a look at how the games went and who is sitting on top of the division currently. The West Valley Mustangs have been somewhat of a disappointment after an electric start. In their first league game, they fell to Tahquitz. This game was supposed to be West Valley’s to win as, before this, Tahquitz only had one win. Unfortunately West Valley came out flat in the second half and Tahquitz was able to steal the lead. West Valley would do their best to come back but their efforts would be in vain. Tahquitz would beat them 70-65. Two days later the Mustangs traveled to San Jacinto high school to play against the Tigers. West Valley wasn’t prepared for San Jacinto’s Jorden Hudson to have the game of his life. It didn’t matter what West Valley did they couldn’t keep up with Hudson who finished the game with 22 points and was 7 for 7 from the 3-point line. West Valley fell in this matchup 64-79 and now they are 0-2 in the league.

After beating West Valley, Tahquitz traveled to play Citrus Hill. It would be tough for Tahquitz to match Citrus Hill’s pace of play in that game and they would fall to the Hawks 83-40. Tahquitz is now 1-1 in the league. In their second game of league play, San Jacinto journeyed up the hill to play Beaumont. Beaumont controlled the first four quarters of the game leading San Jacinto by 10 points in the beginning of the fourth quarter. San Jacinto would have a huge quarter, scoring 22 points. Antoine Sullivan hit a last-second deep three-point shot to force the game to go over time. Neither team would deal the final dagger though. The game would eventually go to a second overtime where Beaumont would outscore San Jacinto and take the lead. The game finished with a score of 72-76 in favor of Beaumont. The Tigers are in the middle of the pack with a 1-1 record in the league.

Perhaps Hemet had the toughest schedule to start out the league season. They had to play back to back games against Beaumont and Citrus Hill. The two top dogs of the league. Hemet would give both schools a run for their money. Playing aggressively and with great energy. Even though they would go on to lose both games. The final score of the Citrus Hill game was 65-53 and the final score of the Beaumont game was 58-43. Hemet now has a 0-2 league record.