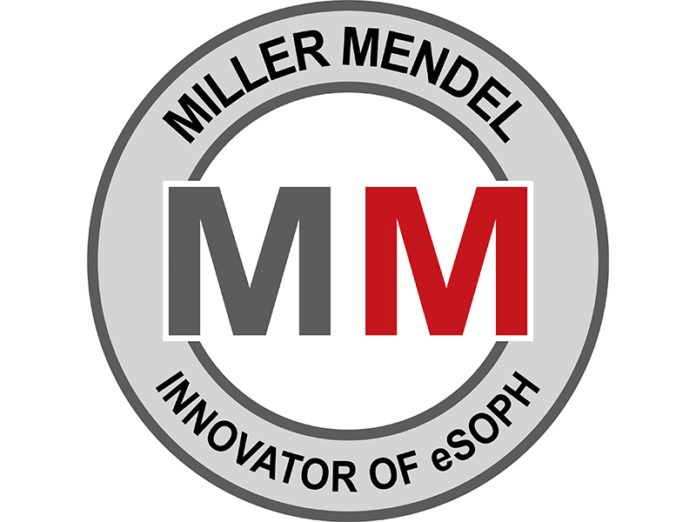 The CDCR intends to process approximately 7,000 background investigations within the first 12-months. The CDCR will also be utilizing the integrated social media screening service, Experian credit report service, and the eSOPH smart fax service. The advanced smart fax service allows investigators to fax reference/local checks with the click of a button, and facilitates the automatic routing of received faxes directly into the correct applicant file, requiring no manual uploading by the background investigator.

ABOUT THE CALIFORNIA DEPARTMENT OF CORRECTIONS AND REHABILITATION 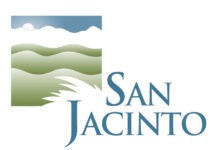 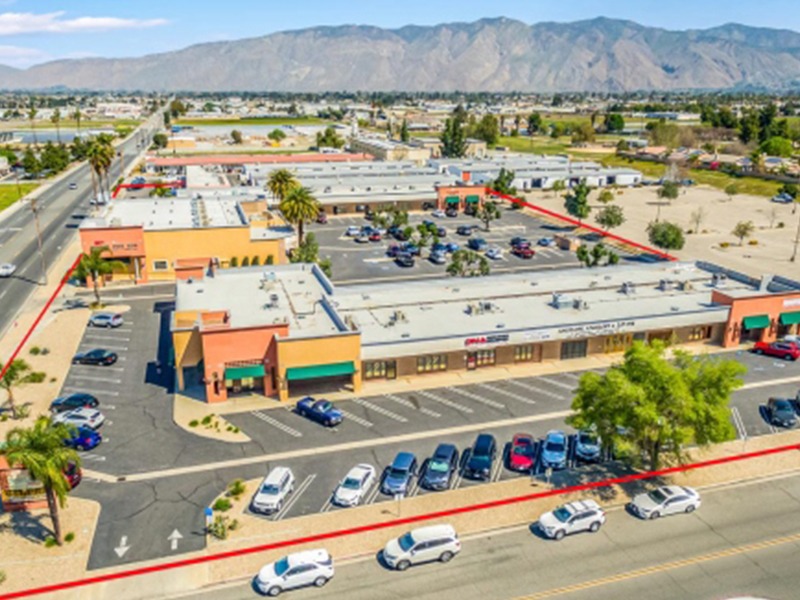 Contributed - January 30, 2022
A medical/commercial complex in Hemet has been sold for $5.5 million. Courtyard Medical & Professional Center at 910-960 N. State. St. was purchased by an out-of-country investor whose name was not released, Progressive Real Estate Partners in Rancho Cucamonga announced today.

Contributed - July 30, 2020
The San Joaquin Joint Powers Authority has adopted a series of changes to its Thruway Bus Network that will take effect on August 1, 2020. The COVID-19 crisis has severely impacted public transportation ridership throughout California. Although San Joaquins ridership is beginning to rise, it will take time for California to fully recover from the impacts of this pandemic and for transportation demand to return to previous levels.