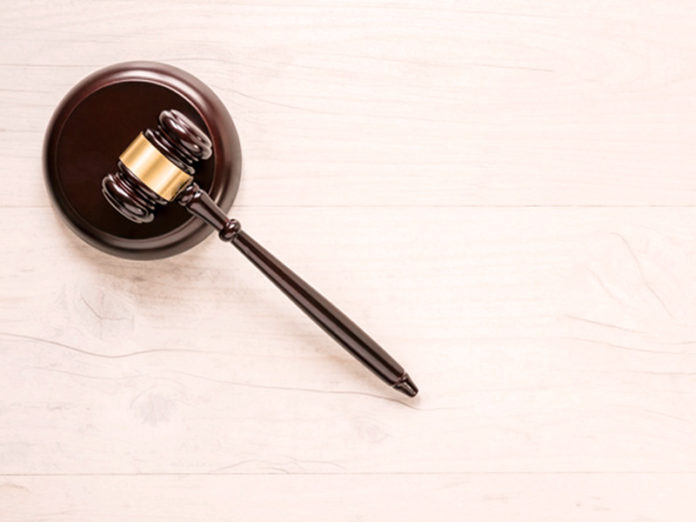 SACRAMENTO, Calif. (AP) — California lawmakers said Wednesday that they are seeking $200 million over the next three years to fight hate crimes against Asian Americans that have increased since the coronavirus entered the U.S. after originating in China.

More than half of the money would go for grants to nonprofit and community groups that provide legal services, health care, mental health, victim compensation or counseling. Also eligible would be groups providing escorts for older residents who fear attacks and organizations that provide education on systemic racism.

Funding of $10 million would be provided for a statewide hate crimes hotline to collect reports in victims’ own languages and to direct them to police or legal, health or mental health services.

The proposal comes from the California Asian & Pacific Islander Legislative Caucus, which has 10 members in the 120-member state Legislature. The caucus includes Phil Ting, a Democrat from San Francisco who heads the Assembly Budget Committee, and members said they’ve had early support from other budgeting and Democratic leaders who control the Legislature.

“We want to address not only, of course, the recent events of hate directed toward our community, but also to recognize longstanding issues in terms of access for our community to public services, government services,” said the caucus chairman, Democratic Sen. Richard Pan of Sacramento.

The caucus is seeking the money as Gov. Gavin Newsom and lawmakers stake out their positions this week on spending what the governor said will be a $76 billion budget surplus. Lawmakers have until June 15 to approve a budget for the fiscal year that starts July 1.

The caucus’ plan includes funding to help children of Asian and Pacific Islander descent in schools, including combating school bullying; for the organization Stop AAPI Hate, which the lawmakers said is the first to collect data on hate crimes in victims’ own languages; and to create a California Interpreters Corps of state workers who can help residents in their own languages.