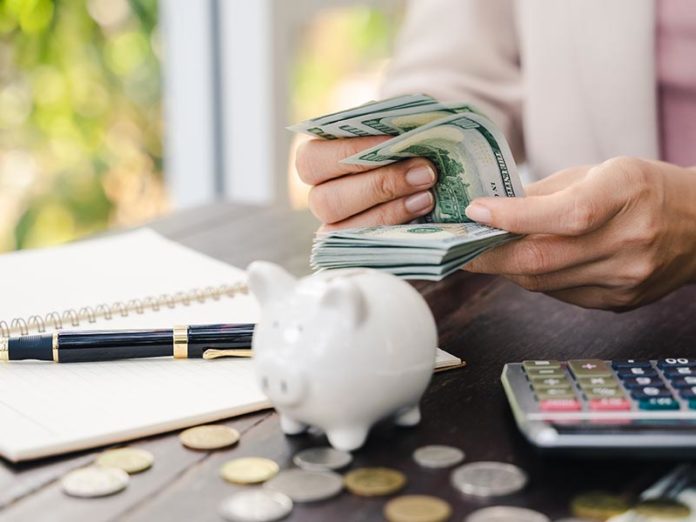 California has the nation’s highest poverty rate, COVID-19 has hit poor families the hardest and they must now contend with escalating inflation of living costs.

California’s economy was booming before COVID-19 clobbered the state two years ago, with record low unemployment and soaring personal income.

Even so, California had the nation’s highest rate of poverty as calculated by the Census Bureau, with about 15% of its nearly 40 million residents impoverished, largely due to the state’s ultra-high cost of living, particularly for housing.

The Public Policy Institute of California (PPIC), using similar methodology, concluded that prior to the pandemic “nearly one in six (16.4%) Californians were not in poverty but lived fairly close to the poverty line. … All told, more than a third (34%) of state residents were poor or near poor in 2019.”

There’s no question that the massive shutdown in much of the state’s economy, ordered by Gov. Gavin Newsom to battle the pandemic, made things worse for the millions of Californians already feeling economic distress.

While most workers in upper-income brackets could adjust by continuing to work from home, Californians in low-wage service sectors such as hotels and restaurants saw their jobs disappear.

Unemployment insurance and other safety net programs partially offset income losses, but the net impact on the working poor was still negative, exacerbating the state’s poverty dilemma, and those temporary supports are expiring as the nation’s overall economy has largely recovered.

California’s recovery from the COVID-19 recession, however, has been sluggish. It has regained fewer than three-quarters of the two-plus million jobs it lost, 1.2 million workers are still unemployed, and its unemployment rate of 6.5% is well above the national rate of 3.9%.

As grim as those numbers are, the economic distress in California’s low-income households is being worsened by another phenomenon: inflation.

A new study by PPIC reveals that the impacts of rising living costs are hitting those families the hardest.

Overall, living costs in California and the four other Pacific Rim states are up 8.2% in the last two years, driven by especially sharp jumps in the costs of food, energy and automobile fuel, PPIC calculated.

“In dollar terms, to purchase the same things they bought in 2019, the lowest fifth of families would need to spend an additional $3,000.”

PPIC’s report added that “for those who haven’t seen at least an 8% rise in income since 2019 (and higher for lower income residents), real purchasing power has fallen behind. Moreover, for those who are unemployed or working in low-wage sectors, price increases at this level worsen existing challenges to meeting basic needs.”

Inflation, obviously, is not confined to California and it’s emerging as a sleeper issue in this year’s elections as Republicans, seeking to regain control of Congress, are attempting to blame Democrats.

Politics aside, it’s a very real problem for those in lower-income strata who were already struggling to survive an uncertain job market. The state’s efforts to soften its impact, such as Newsom’s proposal to defer a gas tax increase, are paltry at best. 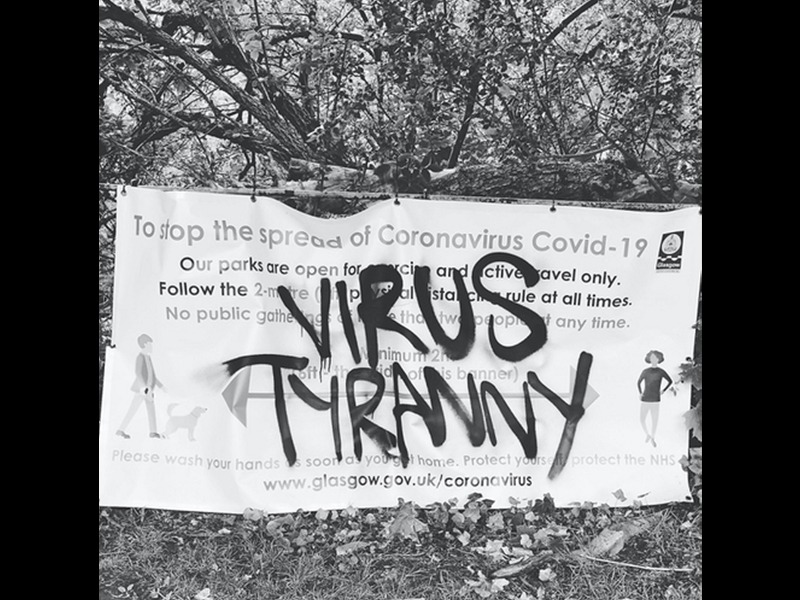 Contributed - December 5, 2021
The following statement was sent to me and other members of the medical staff at a local hospital in October 2021 by its Executive Committee after approval at a Medical Staff meeting:

Contributed - April 17, 2022
Gov. Gavin Newsom announced a gas rebate proposal last month to tackle California’s high gas prices. Under the proposal, all vehicle owners with cars registered in the state would receive a $400 debit card mailed directly to their homes, with those owning multiple cars receiving $800. If adopted, this proposal would disproportionately benefit wealthy Californians.