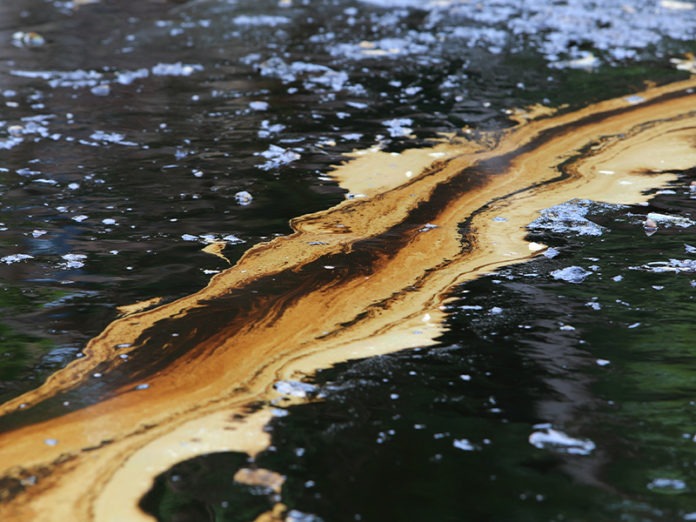 HUNTINGTON BEACH, Calif. (AP) — About three-quarters of the Southern California shoreline being combed for tar following an offshore oil spill have been signed off as cleaned, officials said Tuesday.

U.S. Coast Guard Lt. Commander Jeannie Shaye said officials have signed off 190 miles (306 kilometers) of shoreline out of 251 miles (404 kilometers). Workers have scoured beaches for tar since an undersea pipeline leaked about 25,000 gallons (94,635 liters) of oil into the Pacific Ocean in early October.

The cleanup of the remaining segments of shoreline in Orange and San Diego counties is also near completion, she said, adding that there’s an extensive review process for officials to determine it’s done.

“For the most part, we’re in the final stages,” she said.

The announcement comes as California fish and wildlife officials on Tuesday reopened fishing along the coast.

Environmental advocates initially feared the worst when they learned on Oct. 2 about the spill from the pipeline owned by Houston-based Amplify Energy, which ferries crude from three offshore platforms to the coast. But the impact on sensitive wetland areas and wildlife has been less severe than anticipated, with Coast Guard officials saying much of the oil appeared to break up at sea.

The cause of the spill is under investigation. Federal officials have said the pipeline was likely initially damaged by a ship’s anchor.