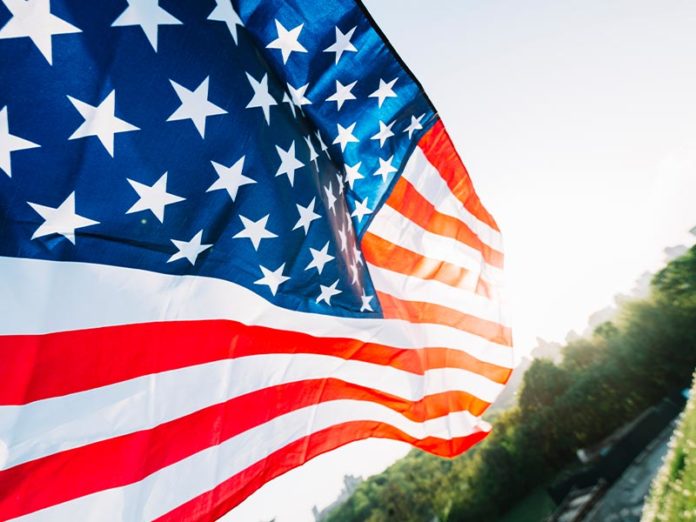 In the torrent of idiotic commentary unleashed by the killing of Qassem Soleimani, Colin Kaepernick’s deserves a place of honor.

The NFL washout and Nike persona who makes sure the company doesn’t produce any overly patriotic sneakers tweeted, “There is nothing new about American terrorist attacks against Black and Brown people for the expansion of American imperialism.”

For Kaepernick, Soleimani is just another dark-skinned man brutalized by the United States. The Iranian terror master was, in effect, driving while nonwhite and paid the ultimate price. For all we know, the operator of the MQ-9 Reaper drone that took him out was making a white-supremacy hand signal while unleashing this racist attack.

This interpretation of events takes identity politics to a whole new level, defining the blood-drenched hit man for a terroristic, profoundly anti-Semitic, deeply intolerant theocracy as a victim, based on his skin color alone.

Obviously, no one will mistake Colin Kaepernick for an original thinker; he’s only repeating things he’s read or been told, in a slightly more lurid form. His worldview is disproportionately represented in academia and on the left, which objects to calling Soleimani a monster (hence, Elizabeth Warren’s pathetic backtracking after forthrightly condemning Soleimani in her initial statement).

It is certainly true that racism has had a large hand in U.S. foreign policy through much of our history. We drove Native Americans from their lands, in part based on racial animus. Thomas Jefferson refused to recognize an independent Haiti after a successful slave revolt, for fear it would fuel insurrections here. The American South coveted lands in Latin America prior to the Civil War, seeking more territory for slavery. After World War I, Woodrow Wilson opposed a racial equality proposal made by Japan at the Paris Peace Conference.

All of this, and more, are stains on our nation’s history, but to consider racism the chief principle of a rapacious U.S. foreign policy is reductive, malicious, dishonest and incredibly stupid.

The U.S. engaged in titanic struggles in the 20th century against Imperial Germany, Nazi Germany and the Soviet Union, none of which were brown or black. Enormous resources of blood and treasure were poured into stopping these truly imperialist powers from subjecting foreign peoples to their rule.

The United States opposed European colonialism, and its biggest wars since World War II were fought shoulder to shoulder with Asian people in Korea and Vietnam who didn’t want to be overrun by rival Asians allied with totalitarian powers.

In the more immediate, post-9/11 period, we toppled the Taliban and Saddam Hussein. These were interventions motivated by national interest, but also optimistic and idealistic to a fault. Viewing these conflicts through a racial prism requires ignoring that the Taliban and Saddam overwhelmingly killed, tortured and repressed other nonwhite people.

The same is obviously true of Qassem Soleimani. He has prodigious amounts of American blood on his hands (of Americans of all races and creeds), but he mainly killed other people in the Middle East — Syrians opposed to Bashar Assad, Iraqis protesting Iranian influence, anyone who got in the way of the Iranian imperial project.

His end is a boon to humanity, which should be obvious to anyone who’s not drunk on ideology or racial obsessions.