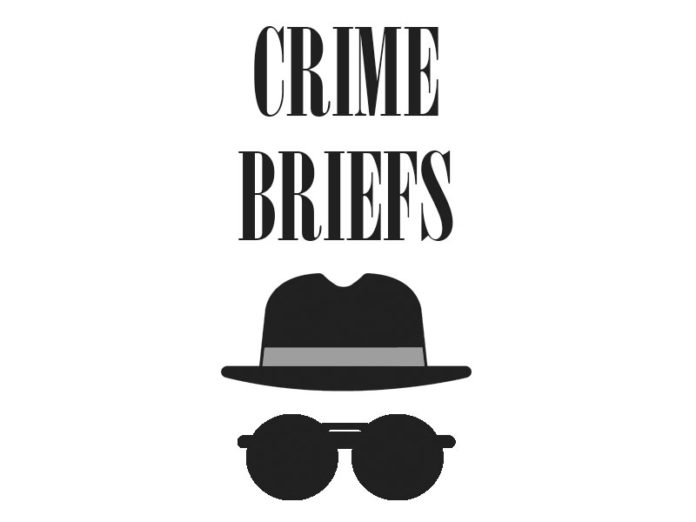 Pedestrian Killed on 10 Freeway in Indio

INDIO – Traffic was jammed on the 10 Freeway in Indio after a pedestrian was struck on the roadway, authorities said today.
It was reported at 8:20 p.m. Sunday on the eastbound 10 Freeway at the Monroe Street exit, the California Highway Patrol said.
The man wearing a white shirt was lying near the center divider and the number 1 lane was also impacted, the CHP said.
He was pronounced dead at the scene. The man may have been homeless, the CHP said.
The center divider and number 1 lane were shut down for the investigation and reopened about 11:10 p.m., Caltrans said.

Man Found Shot to Death in Car in Riverside

RIVERSIDE – Riverside police officers responding to a call of shots fired in a neighborhood on September 23rd, found a man shot to death inside a vehicle, authorities said.
The call was received about 2 a.m. in the 3300 block of Russell Avenue, Riverside police Lt. Eric Detmer said.
The man was pronounced dead at the scene, Detmer said. Detectives were at the scene canvassing the area for leads, he said.
They do not yet know if the shooting was targeted or random, Detmer said. The victim’s name was not released pending notification of relatives.

RIVERSIDE – The average price of a gallon of self-serve regular gasoline in Riverside County rose on September 23rd for the seventh time in eight days, increasing four-tenths of a cent to $3.702.
The average price has increased 12 cents over the past eight days, according to figures from the AAA and Oil Price Information Service. It rose six consecutive days then was unchanged Sunday.
The average price is 11.3 cents more than one week ago, 19.7 cents higher than one month ago and 12.9 cents greater than one year ago. It has risen 44.3 cents since the start of the year.
The increases were initially sparked by rising oil prices which came in reaction to an attack on oil production facilities in Saudi Arabia, according to Jeffrey Spring, the Automobile Club of Southern California’s corporate communications manager.
A later factor in the increases was flaring at PBF Energy’s Torrance refinery, typically a sign of production problems which lead to a lower supply of gasoline and higher prices.
Oil prices dropped later last week “as the industry digested Saudi assertions that the country could repair damaged facilities relatively quickly” to avoid a reduction in supply, Spring said.

Associated Press - November 30, 2021
Four children, including an infant, and their grandmother were found shot to death in a Southern California home and the children's father was arrested on suspicion of killing them, the Los Angeles County Sheriff’s Department said. 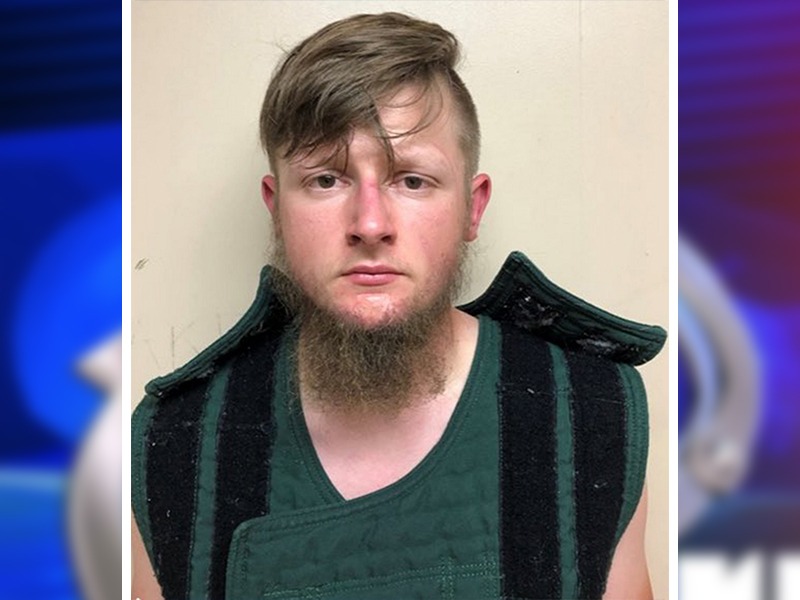 Associated Press - July 28, 2021
A man accused of killing eight people, most of them women of Asian descent, at Atlanta-area massage businesses pleaded guilty to murder Tuesday in four of the killings and was handed four sentences of life without parole.