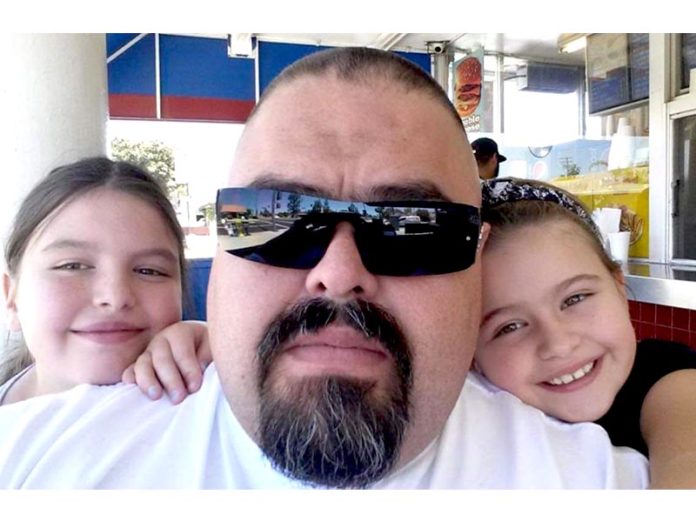 A deadly fire, reported just after 1 a.m. on Friday December 27, at an apartment building at 150 N. Allesandro Street, near Latham Avenue in Hemet has claimed four lives.

8-year-old boy Isaac Moreno died Saturday from injuries he suffered in the apartment fire that killed his father and two sisters on Friday. Investigators said preliminary evidence indicates the blaze sparked by an electrical malfunction related to a Christmas tree.

The father, identified as 41-year-old Juan Moreno, initially escaped the blaze with his wife Christina, 11-year-old daughter Jaelyn and infant Cecily. Moreno rushed back into the apartment in a valiant effort to save his daughters who were still trapped in the blaze. He succumbed to the blaze, according to Lt. Jeff Davis of the Hemet Police Department.

The girls were identified by relatives as 12-year-old Maria and 4-year-old Janessa.

The family’s 8-year-old son, Isaac, was rescued but suffered extensive injuries and was airlifted to UCI Medical Center in Orange. He died from his injuries, according to a GoFundMe page set up to pay for the family’s funeral expenses.

Investigators scouring through the remains of the Moreno’s scorched unit for clues were unable to find signs that there were smoke alarms in the home, according to Hemet Fire Chief Scott Brown.

“This tragedy underscores how quickly a fire can spread. Smoke alarms are a key part of a home fire escape plan,” Brown said. Investigators said witness statements were key in helping them determine the cause of the fire.

When police and fire personnel reached the location, more than three-quarters of the occupants of the 25-unit, two-story complex had already gotten out, Davis said.

The blaze was raging on the Northeast corner of the structure, Davis said, and public safety officials were immediately directed to the location by a distressed woman. She told authorities that her husband grabbed their infant and 11-year-old daughter, carrying them to safety, then darted back into the burning building for the rest of his children.

A vigil and fundraiser for the Moreno family was scheduled for New Years Eve. The event will take place between 8 a.m. and noon at the My City Youth Center, 145 N. Tahquitz Ave.

Both the Murrieta and Hemet locations of So Cal Tacos and Beer are donating 25% of proceeds Saturday and Sunday to the Moreno family, according to the restaurant’s Facebook page. Customers must mention the Moreno family in order for the donation to be applied to their bill.

Red Cross staff was assisting the complex’s 40 displaced residents, most of whom are being held at Acacia Middle School.

Editor’s note: The HSJChronicle would like to thank Debradawn Shockey, close friend of the Moreno family for her personal photos and we would also like to thank Hemet Eye News and John Strangis without whose help this story would have been impossible.