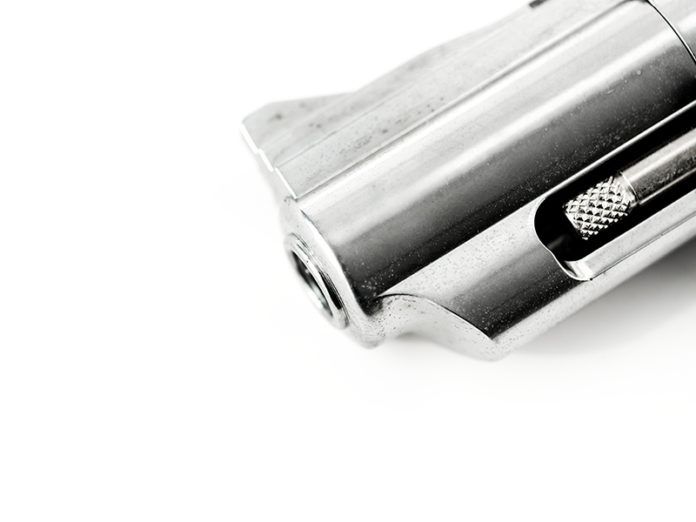 On Saturday, November 12, 2022, about 3:30 PM, a deputy from the Cabazon Sheriff’s Station conducted a traffic enforcement stop of a male suspect on Carmen Avenue west of Rafael Street in Cabazon. The suspect was riding a bicycle on the wrong side of the street and known to have a felony arrest warrant for a violation of parole. The suspect was uncooperative with the deputy and attempted to flee the scene on his bicycle. The deputy tried to detain the suspect, but the suspect removed a large knife from his pocket and a deputy involved shooting occurred. The suspect was shot and fell to the ground.

After the suspect was shot, the deputy rendered aid and medical personnel were called. Paramedics from Cal Fire/Riverside County Fire Department arrived at the location and pronounced the suspect deceased at the scene.

The identity of the suspect will not be released at this time, pending next of kin notification. No deputies were injured during this incident and there are no outstanding suspects. The knife used by the suspect was recovered at the location. The involved deputy will be placed on paid administrative leave according to Department policy. The name of the involved deputy will also not be released at this time.