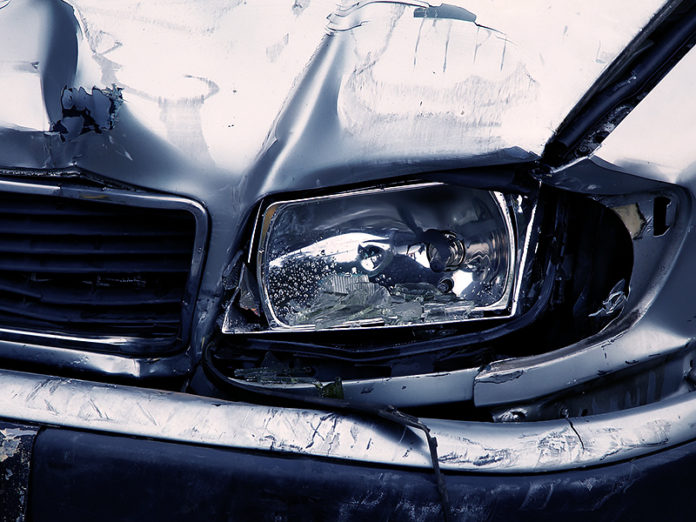 On June 14, 2021, at 7:50 PM, deputies from the Riverside County Sheriff Department, Moreno Valley Station, responded to a report a major injury traffic collision on Lasselle Street and John F. Kennedy Drive. Deputies and Fire/Rescue personnel arrived within minutes and started rescue efforts on the vehicle occupants. Preliminary investigation indicates a white Mercedes SUV was traveling southbound on Lasselle Street at John F. Kennedy Drive. A red Toyota sedan was traveling northbound on Lasselle Street. For an unknown reason, the Mercedes crossed into opposing traffic and struck the Toyota. The driver of the Toyota was pronounced deceased at the scene by paramedics. The other vehicle occupants were transported to local hospitals with various injuries.

The Moreno Valley Sheriff’s Station Traffic Collision Reconstruction Team responded to the location and assumed the investigation. The portion of Lasselle Street will be closed to allow for the scene investigation. The investigation is continuing and deputies are still trying to determine if alcohol and/or drugs was a factor in this collision.

Anyone with information about this incident is encouraged to call Deputy Ralph Lopez of the Moreno Valley Sheriff’s Station at 951-486-6700, or the Riverside County Sheriff’s Department at 951-776-1099.