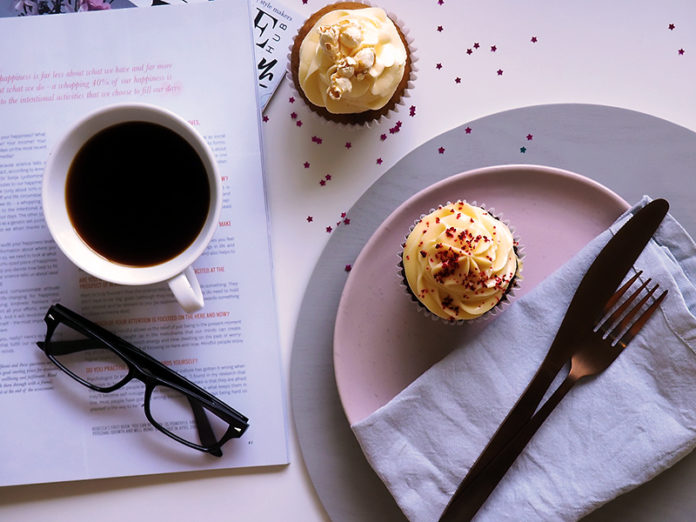 So many times, I heard this in my house and scratched my head. It didn’t make sense to me at the time. On my birthday I would receive a cake and then I would eat it. I have it; I eat it.

Well, of course, that is not what the figure of speech means, right. It means if you eat the cake, you won’t have it anymore. It’s gone. This lesson in life is valuable with savings. You can’t spend your dollars and have them.

There are many corporate retirement plans which our Firm manages. Educating employees on the ins and outs is a priority to us. After all, the cost of living is going to keep on increasing and what social security or pension benefits cover seems to be less and less. Pension plans used to be the norm where one would work for a company for decades and then in retirement the pension would pay them monthly until the end.

This all changed over the last thirty years. Yes, there are still pensions out there, but they are becoming extinct. Popular plans nowadays are represented by numbers. There are the 401K, the 457, 403 and many others.
Employees who are called participants in these plans are in charge of their destiny. If you want a pension (the new form), you have to save yourself out of your paycheck. How much?

Your decision. What is it invested in? Your decision. You are in charge, not Charles.
You see, pensions were fine when the average longevity of mankind was the mid-sixties. They could afford to pay an employee for that amount of time. Once advances in medicine and science occurred, pushing the average age to the eighties, the capability for these companies to pay a retiree for another twenty years disintegrated. Thus, we have a new model, save for yourself.
So, you all need to become savvier in your employer’s retirement plan. It is worth the cake.

What I mean by that is that most employers offer cake to employees to save for retirement.
Most that do this see it as a benefit to attract and retain their employees. Pay attention; it is called a “match.” The employer matches how much you save with certain limitations. There are two common types.

So, both plans have your work putting an extra three percent (3%) of your pay in the retirement plan. It is literally an instant raise. As your pay goes up, so does this! Where else do you double your money without any risk? Actually, it winds up to be even better than that after you invest it. The longer you can do that for the better.

Now, when you change your contribution limits, go to six percent at least. I get it. This seems like a lot. What you don’t realize is that what you save is also from not paying taxes. For each dollar that you earn you pay taxes. Let’s say fifteen percent (15%.) So, after everything you walk away with eighty-five cents ($0.85.) If you reroute those dollars into your retirement account, you keep the fifteen cents ($0.15) by not having to pay taxes. This is why it is called tax-deferred or pre-tax. You may be in a higher tax bracket, which means the savings are even more significant that you get to eat in your retirement.

Log-in to your retirement account, understand what the match is to get your cake and then check up on what percentage you are contributing. At least max this out to get the free match, and I urge you to do more. I must disclose some employers do not match. It won’t hurt as much as you think since it’s before your deductions. Be happy; you can have your cake and eat it too.

Associated Press - September 16, 2022
The number of Americans applying for unemployment benefits fell again last week to a four-month low even as the Federal Reserve continues its aggressive interest rate cuts to bring inflation under control.

Associated Press - July 19, 2022
On restoring access to abortion, President Joe Biden says his hands are tied without more Democratic senators. Declaring a public health emergency on the matter has downsides, his aides say. And as for gun violence, Biden has been clear about the limits of what he can do on his own.