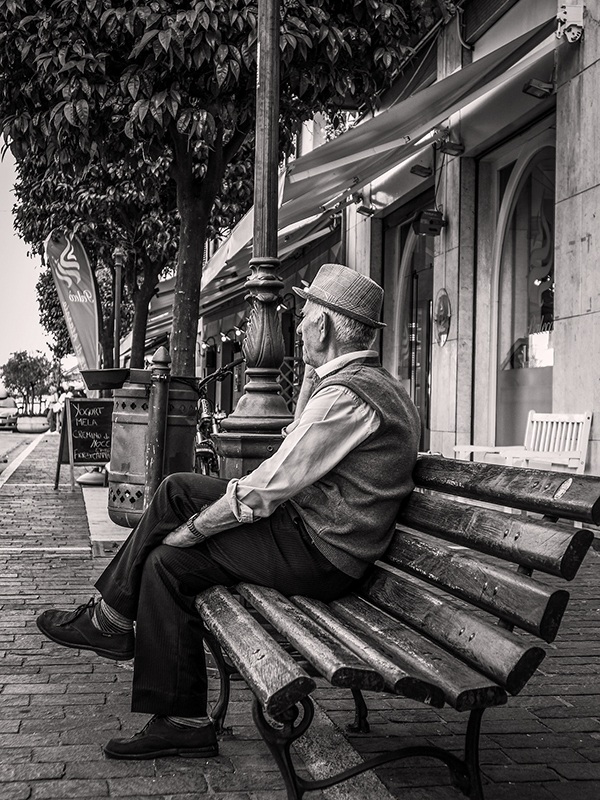 You must have heard this from more than one person, who loves to reminisce about his or her younger days when things used to be much better, when life was much simpler, and probably when you got more for the buck than you do these days. Mostly covered in a dense sheath of nostalgia and probably super exaggerated by fading memories, this sentiment is universal.

But is this sentiment grounded in any form of reality? Is there something to the “good old days” or is it just hogwash from people who refuse to acclimate to the changing world?

I don’t think good old days were that good, or any good, to be honest. Despite our colorful recollections, there is no way the very same persons who tout the past so valiantly, would want to go back in time and live through the very same “good old days,” even though they feel that life was much better then.

Let’s look at a few examples of how the “now” is so vastly better than the “good old days.” We have so many better ways of communicating from around our neighborhoods across the world. Obviously, the smartphone has become so much part of our existence that we can’t ever live without it. The internet has changed every aspect of our lives, and it is impossible to live without it. I can’t imagine life without my computer, and I had lived through years before anyone even imagined such a thing as a computer.

Leaving technology aside, how about all the advancements in medicine. I don’t think we want to be part of a world where we don’t have the barest medicines that we now take for granted, like headache medicine, flu medicine, allergy pills, and all the other more advanced prescription-based pharmaceuticals.

Would anyone want to be part of the world where we have no airplanes, despite all the rhetoric from the so-called “progressive socialist democrats”? I can’t imagine giving up air travel for trains—even if we are talking about bullet trains—or worst, horses. I can travel across the world in less time than it used to take just to go to the next county (that’s c.o.u.n.t.y. and not country, in case you are reading too fast).

One can come up with one thousand and one other similar examples of how life is so much better nowadays than it used to be in the good old days. Grandpa can shut the hell up, and that grandpa may just very well be me, in case my kids have been unable to take advantage of so many advancements in the birth control side of things. LOL.

There is one thing, though, where I would concede and where I genuinely believe that the good old days were much better. It has to do with people’s character. In the good old days, people used to have—now, don’t get scared when I use the word—INTEGRITY. People had more intelligence. We could discuss a point of contention with others, give our side of the argument, and smart thinking would prevail. Logic would win the day. “Point well-taken” or “I see your point,” both were as common phrases as “good old days.” The truth was absolute, not what I want it to be and how I want it to appear.

These days, it is not who is right and who is wrong. It is who can make the most noise. If I am in the wrong, but I make enough noise through social media, through verbal assault, or just through shouting long and hard to drown the other person’s voice, and I record it on my smartphone and upload it to go viral, I win the argument. People have no integrity in general. Being a liar has no stigma attached to it as it used to in the good old days. Some would call this “Trump Effect,” but I disagree. This is how people really are, and they would be this way irrespective of Trump.

Many actually live for the thrill of shouting others down just to brag to their narrow circle about the underhanded way they won. The very same internet that brought us so many good things, like being able to pay my bill right before my lights were cut, has also brought us so many bad things. I am not even referring to the Russian manipulation of our elections. They really didn’t do anything superb. They only succeeded because a lot of people who use the internet are genuine, foolish.

And that is the main difference between now and the good old days. In the good old days, people used their brains. They did their own thinking. They questioned anything that seemed too good to be true or seemed too farfetched. Now, people just read the headline, and they feel they have a full grasp of the subject. Then they react! Oh, how they react! With the mentality of a bull that only wants to demolish his opponent. Everyone is right, and there is no understanding of the counterpoint. Not to mention the ultimate ill of social media, this larger than life sense of entitlement. In our small world of a few friends, we feel so entitled to whatever it is that we desire, that achieving it at all cost is the only way to give meaning to our lives.