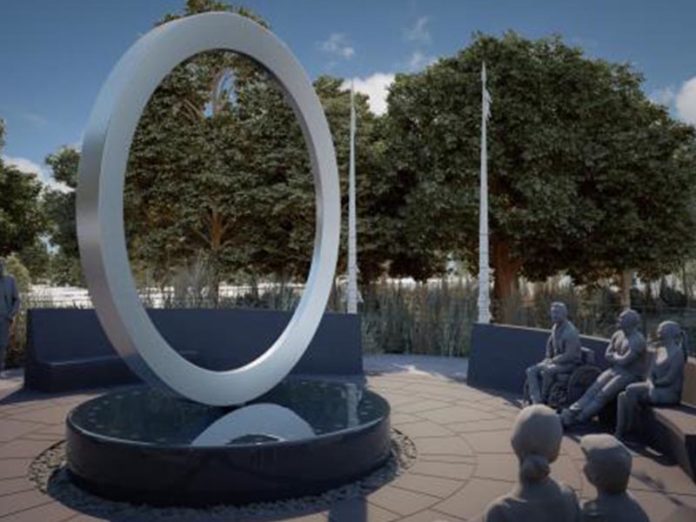 Native Americans serve in the U. S. military at a higher rate per capita than any other population group and have done so since the American Revolution. Yet there is no monument or memorial in the Nation’s capital that commemorates the contributions of American Indians, Alaska Natives and Native Hawaiians who have served in the U. S. Armed Forces. This is finally changing, as the first memorial to their service is being built.

The Smithsonian’s National Museum of the American Indian recently broke ground on the National Native American Veterans Memorial, which will be dedicated on Nov. 11, 2020, Veteran’s Day, in a public ceremony at the museum.

“Throughout history, Native Americans have answered the call to serve in our nation’s armed forces,” says Kevin Gover (Pawnee), director of the National Museum of the American Indian. “This memorial will remind everyone who visits it of the service and patriotism of Native veterans and their families.”

A visit to Washington, D. C., is a great opportunity to experience U. S. history firsthand. The city is filled with grand monuments, world-class museums and memorials honoring those whose life’s work was in service to the nation.

Among the most visited memorials in the city are those honoring the nation’s veterans and the sacrifices they have made in service to the country. On any given day, thousands visit the Vietnam Veterans Memorial, the World War II Memorial and the Korean War Veterans Memorial, among others, remembering those who served. And soon, these same visitors, will be able to visit one honoring the military service of Native Americans.

The new memorial, which was commissioned by Congress to give “all Americans the opportunity to learn of the proud and courageous tradition of service of Native Americans in the Armed Forces of the United States,” will be located on the grounds of the museum, within sight of the U. S. Capitol Building. It will be the first national landmark in Washington, D. C. to focus on the contribution of American Indians, Alaska Natives and Native Hawaiians who have served in the military.

The memorial design by Harvey Pratt (Cheyenne and Arapahoe Tribes of Oklahoma), a multimedia artist, retired forensic artist and Marine Corps Vietnam veteran, features an elevated stainless-steel circle resting on an intricately carved stone drum. It also incorporates water for sacred ceremonies, benches for gatherings and four lances where veterans, family members, tribal leaders and others can tie cloths for prayers and healing.