There’s a growing movement in California’s Bay Area aimed at drastically increasing the rate of homeownership within the Black community.

“The Work We Do to Reduce the Rent Burden for Black People Will Provide a Way Forward for The Bay Area Overall,” The Group Wrote in a Letter.

The organization is asking local leaders and legislature to use money from this year’s state budget to fund the initiative. In a letter drafted to raise awareness about the campaign, the coalition says the funds “will help repair the injustices that have shaped the housing experiences of Black people in the Bay Area and in California.”

“It will also create new opportunities to expand housing for Black people in places where they have largely been — and are still — excluded. Increasing Black homeownership will benefit our entire region,” task force members Fred Blackwell and Melissa Jones said.

According to the California Housing Finance Agency (CalHFA), Black people account for the lowest rates of homeownership among California’s ethnic groups, LA Sentinel reports. Black homeownership hit its peak in 2004 with a rate of 50.98%. But it has continued to steadily decrease at a steeper curve than those of all other racial and ethnic groups in the state.

“We Envision a Bay Area with Thriving, Healthy and Resilient Black Communities, Where All Black Residents Have a Home,” Blackwell and Jones Said.

“We want a region that rebuilds Black commercial districts destroyed by highway development, regains the Black homeownership losses from the racially targeted lending schemes that drove the Great Recession, and creates the affordable housing our region has failed to deliver over the last two decades.” 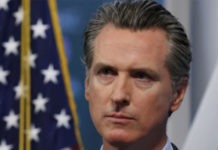 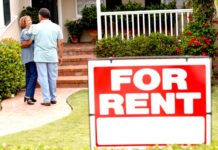 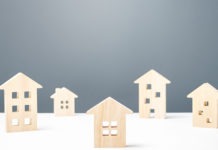 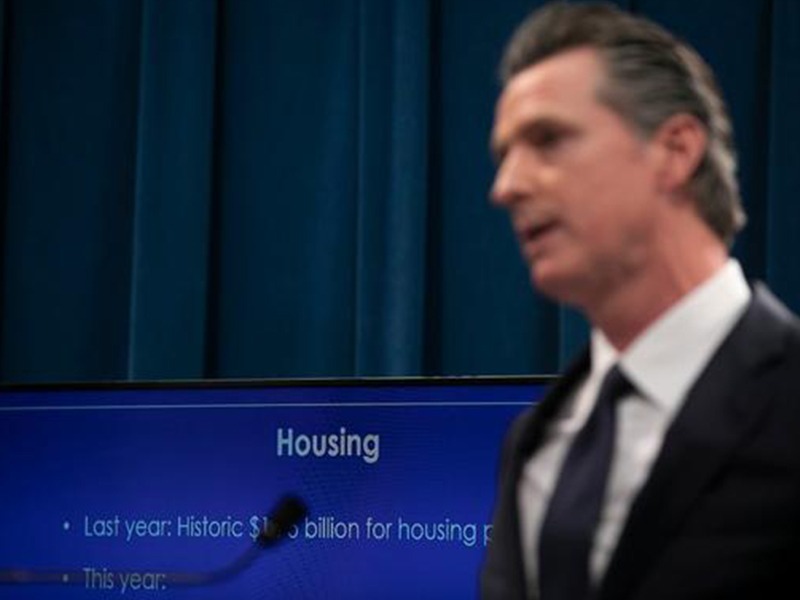 Contributed - September 25, 2021
Fresh from beating back a recall, the governor signed a package of bills to address the California housing crisis. But what do these new laws mean for housing affordability in a state where median home prices have already shot past $800,000? 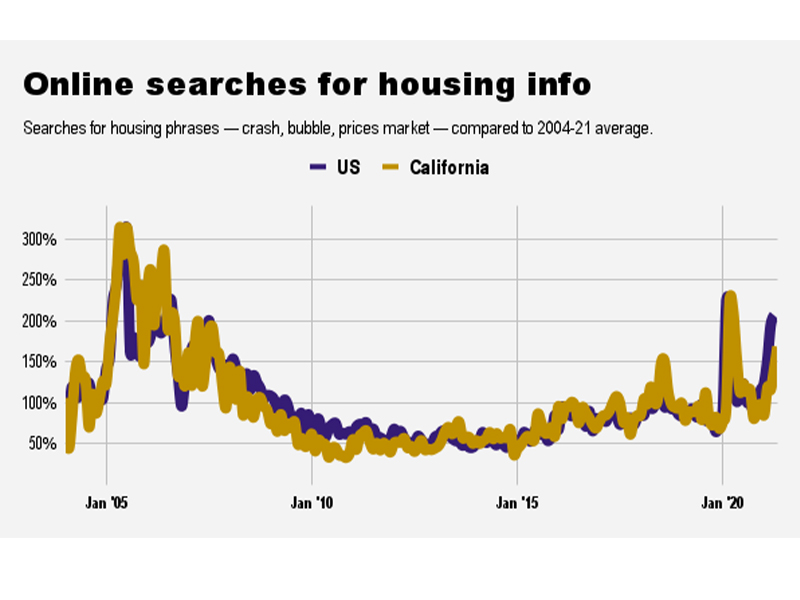 Contributed - June 12, 2021
“Bubble Watch” digs into trends that may indicate economic and/or housing market troubles ahead. Buzz: Housing crash concerns, expressed through online search trends, jumped this spring — back near levels seen in the early days of the pandemic.