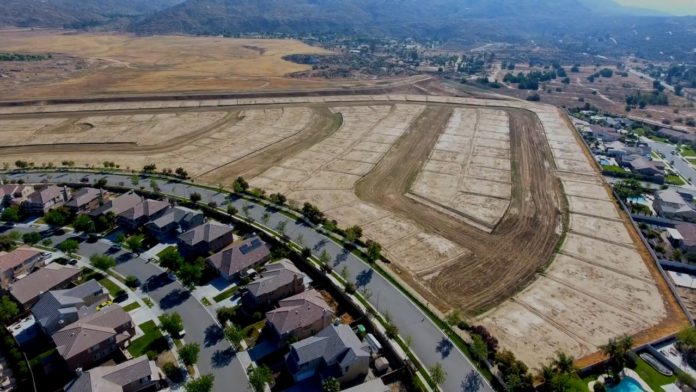 As of October 8, Hemet City Council signed-off on a a three-phase development project at McSweeney farms to be performed by Leonida Builders, Inc. for a total cost of $10,682,734.

However, when the City Attorney examined these items he found the protest to be without merit as all of the issues raised were not substantial or were immaterial and therefore, he rejected the protest. The details of a development project are as tedious as you can imagine, but the three phases can be summed up .as follows:

Phase 3 is both a State Street crossing but also another culvert construction that will allow the permanent construction of State Street over Cactus Valley Channel, along with road, landscape and hardscape improvements along State Street. Each of these phases aim to enable McSweeney farms to expand their housing developments.

Addressing the incredible cost of the development, luckily it is not straight from the cities pockets. The CSCDA CFD is both the source of $6,260,000 as well as an incredibly hard thing to pronounce. The CSCDA exists to enable local government and eligible private entities access to low-cost, tax-exempt financing for projects that provide a tangible public benefit. The remainder of the cost however, will be paid out by the developer.

Calvin Porter - September 6, 2019
Is the United States of America the only country where mass indiscriminate shootings of human beings take place without apparent rhyme or reason? Are we to be branded worldwide as a gun toting people willing to shoot our fellow citizens just because we can? Did the framers of the constitution imagen when they decreed that we have a right to bear arms that such mayhem would be wrought upon the citizenry.