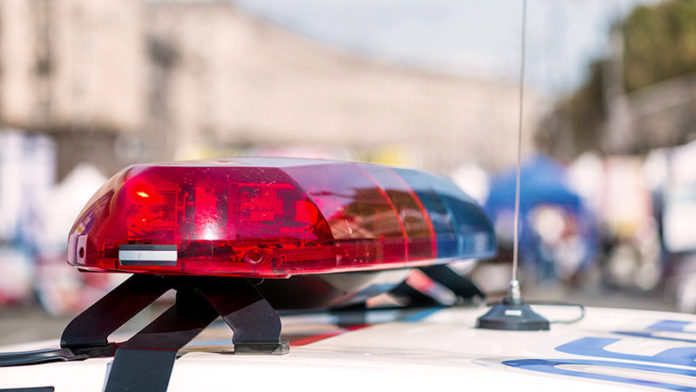 A 48-year-old man was arrested today and accused of threatening an employee at a business, and later a police officer, with a large wooden stick after first attempting to rob merchandise from the business.

Michael Potter of Palm Springs allegedly took some merchandise from the business without paying on Tuesday morning, according to the Palm Springs Police Department.

Police said an employee asked Potter to return the merchandise and that Potter allegedly threatened the employee with a large wooden stick, after which the employee went back into the business and contacted police.

Officers responded to the 500 block of North Palm Canyon Drive to the report of a robbery at around 6:45 a.m. Tuesday. They were able to locate Potter through the city’s surveillance footage, police said. When officers came in contact with Potter, he allegedly threatened an officer with the wooden stick, according to police.

Police said officers then chased Potter on foot until he eventually surrendered and was taken into custody. Potter was booked at the John J. Benoit Detention Center in Indio on suspicion of robbery, terrorist threats, brandishing a weapon and obstructing an officer.