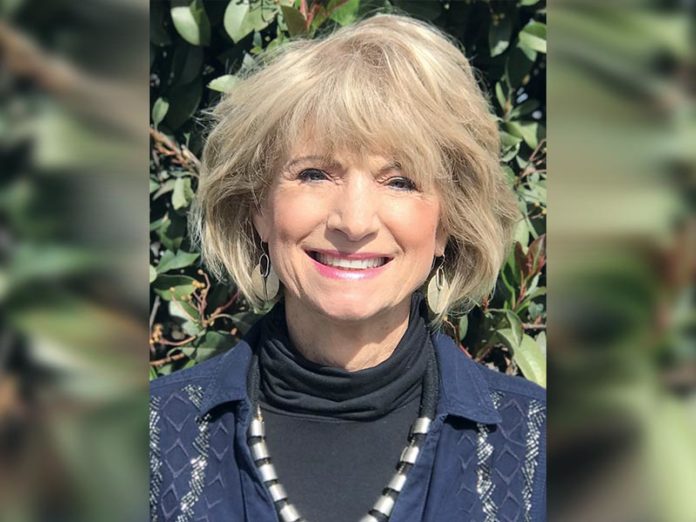 I’m sure many of you reading this have experienced Mr. Toad’s Wild Ride at Disneyland. It’s been one of the most popular rides in the park for decades!

Just in case you missed the ride, here’s how it works: following a snaking line for a very long time, you eventually find yourself seated in a colorful, early 1900’s motorcars hurl madly through the streets of old London. After narrow escapes, crashing brick walls, and some really scary driving, you ultimately find yourself in a jury-less courtroom where a fiery judge proclaims you guilty! Seconds later you’re facing a loud oncoming train and that’s the end-you think. But the final scene finds the passengers in Hell. Yikes!! And it all happened so fast!

Of course, you eventually escape “Hell” as you blast back into “The happiest place on earth” and continue your romp though Disneyland. But I have to wonder how many people, just like Mr Toad, are busy living life while moving at breakneck speed toward their final destination?!

It’s a terrible topic isn’t it?  And it’s one that most people just love to ignore!! It’s the “Que Sera, Sera” attitude for most people. (“What will be will be”).

“Que Sera, Sera” also seems to be the attitude many have about God and heaven, so why worry! What will be will be! Heaven will surely be there for anybody and everybody traveling this wild ride on planet earth. Believing there are many paths to heaven – also believing they are on one of those many paths. Or are they?!

I recently heard a pastor share about an incident he had with a fellow passenger on an airplane. Turned out the man seated next to the pastor had walked away from Christianity citing how unfair and mean-spirited it was of Christianity to teach that there was only one path to heaven – that path being Jesus. He told the pastor he would never believe in a God who was so narrow-minded.

The pastor thought for a moment and then asked the man this question: “Let’s suppose” he said, “that this plane crash-landed soon after takeoff. The plane is totally engulfed in fire and smoke is quickly filling the cabin. You hear the stewardess loudly instructing the passengers that there is only one way out – and she is standing by that exit pointing the only way to safety. You either exit the plane via that doorway or you perish in the fire. Is she being narrow-minded and mean-spirited or is she actually showing you the only path to safety, desperately trying to save your life?

That scene is this Bible verse in a nutshell: John 3:16: “For God expressed His love for the world this way: He gave His only Son so that whoever believes in Him will not face everlasting destruction, but will have everlasting life.” Truth.

But on the flip side of that truth, I recently came across one of the most fraudulent and ignorant un-truths I’ve ever read! Ever!! It was penned by Frederick the Great: “All religions must be tolerated…for every man must get to heaven in his own way.” NOT! In fact, Proverbs 14:12 says that “There is a way that seems right to a man but its end is the way of death.” Another truth.

One last terrific observation by a fellow church pastor: “If it’s true that Christ was correct in saying that faith in Himself is the only way to heaven, then sharing that truth is a demonstration of love, not hatred, toward unbelievers!” Truth again!

Pastors Bob and Susan Beckett pastor The Dwelling Place City Church at 27100 Girard Street in Hemet. For more information visit them at www.DPCitychurch.com