On December 22, 2020 about 6:30 A.M. Riverside County Sheriff’s deputies assigned to the Jurupa Valley Station attempted to conduct an enforcement stop of a stolen vehicle in the area of Sumner Avenue and Limonite Avenue, in the city of Eastvale. The driver and front passenger exited the vehicle and fled on foot. After a short foot pursuit, both suspects were taken into custody. The driver was identified as Adal Cuellar-Martinez, 22-year-old resident of Riverside and front passenger was identified as Niko Lewis 24-year-old resident of Beaumont.

Both suspects were charged with possession of a stolen vehicle, possession of stolen property, illicit drug possession, and resisting arrest and both were booked into the Robert Presley Detention Center.

Contributed - January 19, 2021
On Monday, January 18, at 3:16 a.m., deputies from the Riverside County Sheriff’s Department, San Jacinto Station, arrived at North State Street and Village at San Jacinto, regarding a traffic collision between a vehicle and pedestrian. Deputies located a person lying in the roadway suffering from major injuries, along with a vehicle and its driver. 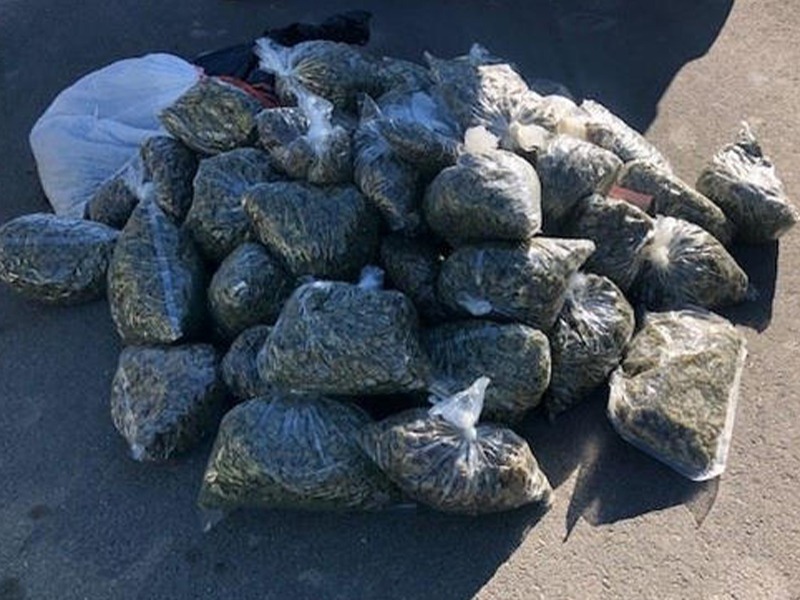