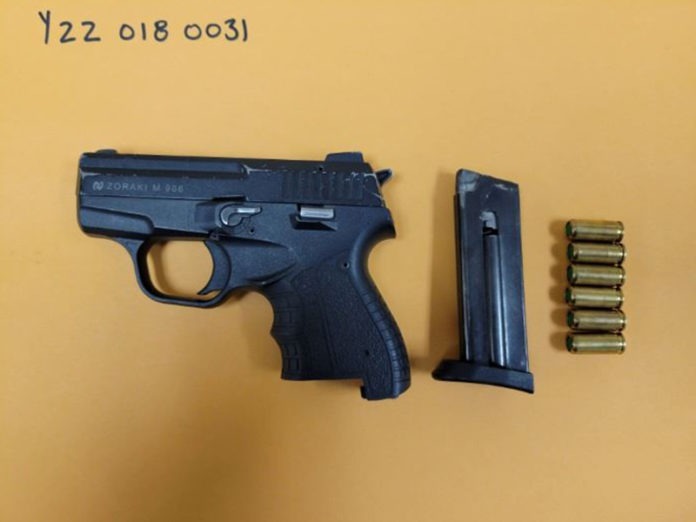 On January 18, 2022, at 4:10 PM, Coachella patrol deputies responded to Dateland Park, in the 51800 block of Shady Lane, in the city of Coachella, in reference an armed robbery. The investigation revealed a 13-year-old juvenile was riding his bicycle in the park, when he was approached by two 13-year-old juveniles. The suspects demanded the victims bicycle at gunpoint. The juvenile suspects fled the scene with the victim’s bicycle. No injuries were reported. The investigation was assumed by the Thermal Station Investigations Bureau.

During the investigation, the suspects were positively identified. The Investigations Bureau also learned one of the 13-year-old suspects was bulling students in and around the area of the Bobby Duke Middle School. This suspect was positively identified as the suspect of an assault with a deadly weapon, that occurred on January 11, 2022, in the 1200 block of 9th Street, in the city of Coachella. In this incident, a 13-year-old juvenile was walking home from school, when he was approached by a 13-year-old juvenile, who brandished a knife and attempted to stab him multiple times. The victim was able to get away uninjured.

The Thermal Station Investigations Bureau is asking anyone with additional information to contact Investigator Glasper at the Thermal Sheriff’s Station by calling (760)-863-8990.