On June 24, 2020 at 7:42 PM, Moreno Valley Station deputies were dispatched to the 12000 block of Carnation Lane, city of Moreno Valley, regarding a robbery at gun point.  The victim was at the location making a delivery, when he was surrounded by at least five suspects, two of which were armed with handguns.  The suspects held him at gun point inside of his vehicle while all the contents were removed from his person and vehicle by force.  Members of the Moreno Valley Station Robbery Burglary Suppression Team assumed the investigation and began working several investigative leads.

Felon in Possession of a Firearm / Identity Theft / Fraud

Contributed - September 26, 2020
City of Norco, California- On Wednesday, September 23, 2020, around 6:00 PM , deputies from the Norco Special Enforcement Team were conducting high visibility patrol at a hotel located in the 3200 block of Hamner Ave., Norco. 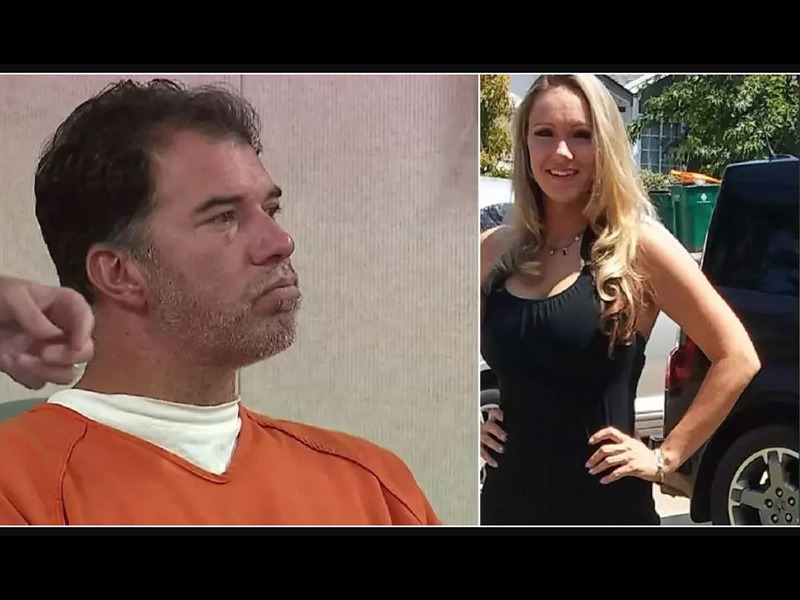 A California man admits to killing wife in 2019

Contributed - July 10, 2021
John Gumina pleaded guilty to the killing of his wife, Heather Gumina, in a courtroom filled with her family and friends. The husband also pled guilty to two separate incidents of felony domestic violence against the woman. The press release details the consistent record of violence in their relationship.