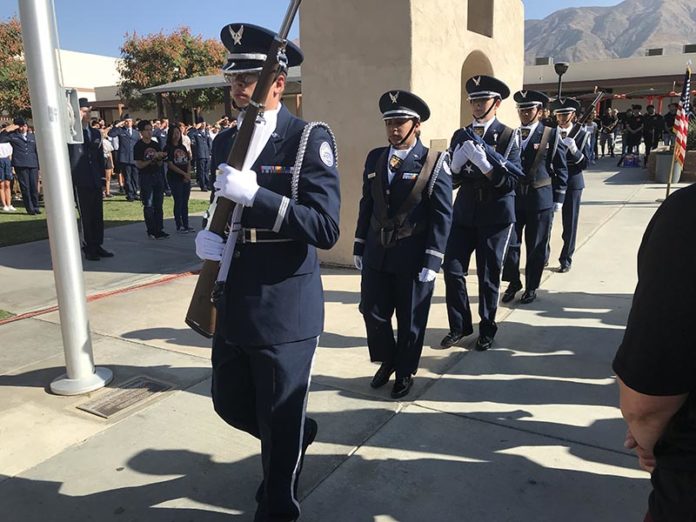 9/11/2019 – Bright sunshine morning, clouds sparse, and floating aloft.  Three silver planes crossing the lazy skies with destination unknown and in no hurry to get there.  All is well and happy with the world.

9/11/2011 – Bright sunshine morning, balmy breezes three planes aloft out of Logan Airport in Boston.  All is not well. These four planes have a target, not a destination, and they are anxious to reach their target.  Almost 3,000 human beings are soon to be extinguished without any chance to save themselves. Terrorists who hate the United States are about to commit the most heinous crime against our freedom since Pearl Harbor on December 7, 1941.

Twin towers housing hundreds, if not thousands, of offices housing thousands of workers with nothing to worry about except doing a full day’s work and returning to their families, will never see those loved ones again. In a matter of minutes, two of those planes will smash into the World Trade Centers two towers and change us forever.  Another one would plow into the Pentagon and eliminate even more, and the fourth, and final one destined to eradicate the White House changes course due to a few courageous passengers and is forced into the ground near a small town outside Pittsburgh, Pennsylvania.

To commemorate and make sure we never forget that savage attack, The San Jacinto  California School District displayed a heartfelt memorial service on the 18th anniversary this week of that horrendous event.

All of the formal ceremonies were precise and well presented.  Presentation of the Colors, Flag raising, and other appropriate functions, but the individual presentations were explicit.  The Military was there in full regalia, Riverside Sheriff’s Department in the presence of Captain Leonard Purvis from the Valley Sheriff’s Office, Air Force Cadets, Sheriff’s Explorers, and the San Jacinto’s Sheriff’s Explorers.  Also, a very professional San Jacinto High School Choir that delivered a version of God Bless America worthy of the Metropolitan Opera. All well and good, but the dressing on the event was that of the featured speaker, Government, and Civic’s teacher, Susan Jordan.

When Ms. Jordan got up to deliver her address, the applause was mild, but by the time she finished, her ovation was thunderous.  This reporter has heard hundreds of speeches over the years, but Sue reached deep into her soul and touched every heart in the vast audience of students and fellow citizens.  She gave every member of the audience a historical reminder we should all remember for as long as we live. She went on to explain the value of loved ones and how we should hug and kiss them when we leave in the morning because we might never be able to do that ever again. With teachers of that quality, our students are in good hands.

Further, she said that most of the students were not even born when 9/11 happened and never to forget how fragile life was.  There was hardly a dry eye in the place when she sat down.

This is America, she explained, and we are not only precious but also so very fragile and that we should forever be vigilant and protective of what we have and know just who and what we are.

Taps and a flag at half-staff ended the ceremonies but not the message of reassurance and remembrance we must all carry with us the same as we do of The Alamo, Maine, and Pearl Harbor.  Just sayin’