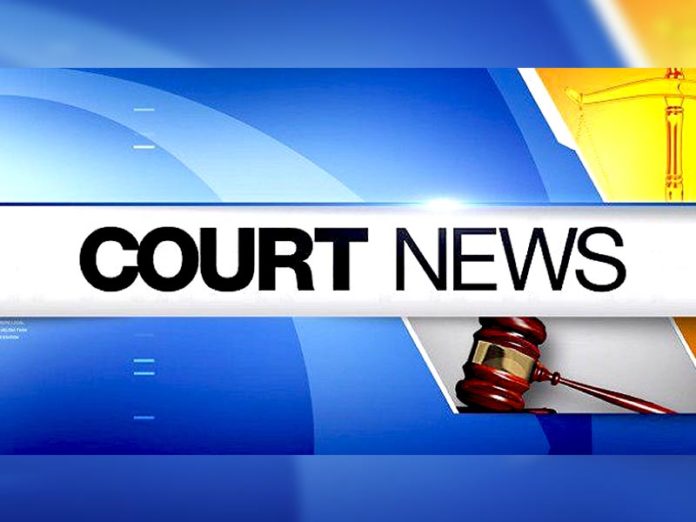 Mr. Smith has left the City of Lake Elsinore. He is still being monitored by Riverside County Sheriff’s Department; however, his final destination has not been released at this time. We will continue to provide updates as they become available.

Cary Jay Smith, 59, was sent to Patton State Hospital in San Bernardino, in 1999, on a 72-hour psychiatric hold after his wife provided a psychiatrist with a letter in which Smith described sex acts he wanted to perform on a 7-year-old boy who lived in his Costa Mesa neighborhood.

Since 1999, Smith has continued to be held by the state under a section of the state’s Welfare and Institutions Code (WIC) as a result of a series of civil trials which have determined that he presents a “demonstrated danger of inflicting substantial physical harm” to children. Under WIC 5300, Smith is allowed a new trial every six months to demonstrate that he is no longer a danger to society.

During those hearings, Smith has repeatedly testified that he fantasizes about raping and then killing young boys in order to avoid being identified. He claims that he has killed three boys and molested 200. He prefers to go by the name Mr. RTK, which stands for rape, torture, kill.

Psychologists have testified over the years that Smith posed an imminent danger. The state hospital did not renew the 5300 hold against Smith, allowing it to expire on Saturday, July 11, 2020. The Orange County District Attorney urged Governor Newsom to intervene and reinstate the requirement that Smith register as a sex offender. Smith is not on probation or parole and his requirement to register as a sex offender for life was removed by the State in 2005 for reasons that remain unclear.

Following his release from Coalinga State Hospital, Smith returned to the Orange County area, then to Corona, relocating to local motels on a daily basis. The Orange Police Department and Corona Police Department have monitored Smith while he temporarily resided in their cities since his release and have been sharing information to maintain community safety. Deputies from the Riverside County Sheriff’s Department are currently monitoring Smith to ensure the safety of our communities. We will continue to do so as long as he is within the County of Riverside. Mr. Smith is not on any form of supervised release or required to register as a sex offender. Smith can move around without restrictions. We will update the community when he leaves.

Over the course of the last year, an unprecedented number of inmates have been released by the State of California. Upwards of 10,000 have already been released, with plans to release 8,000 more by the end of August, according to a July 10th press release by California Department of Corrections and Rehabilitation. Law enforcement officials have appealed to the State and the Governor to prevent the mass release of violent inmates and sexual predators, however they have continuously failed to do so.

Do not contact, confront, or attempt to apprehend Mr. Smith if seen.