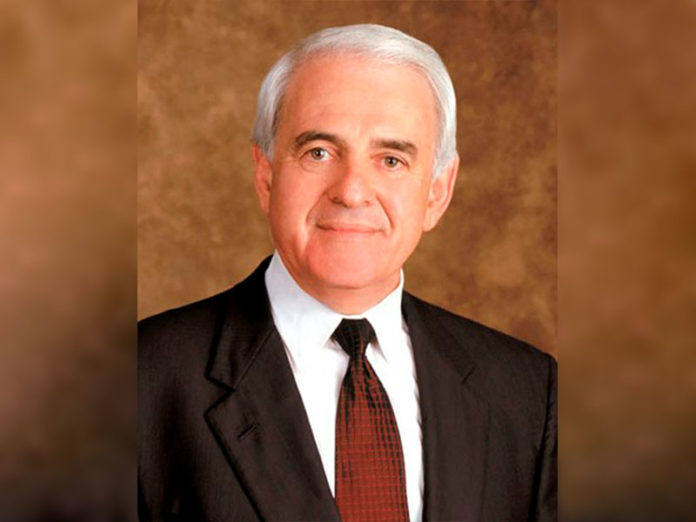 “Phony Kamala and Slow Joe.” That was President Trump giving nicknames to the opposition after Joe Biden picked Kamala Harris to share the Democratic ticket with him. Of course, Trump threw in “extraordinarily nasty,” but he always describes those who oppose him as “extraordinarily nasty.” A couple of days later, he tried to hint that Kamala Harris was not eligible to be vice president, a sad reprise of the “birther” campaign he led against Barack Obama. How pathetic.

I have to ask: Is that the best Trump can do? Has he lost a step in attaching insulting nicknames and leveling racist dog whistles against anyone who riles him, which is just about everyone? “Phony” and “slow” are hardly devastating. “Nasty” seems puny. “Birther”? Been there done that. Is the Trumpster still feeling the after-effects of the hydroxychloroquine pills that he popped?

Trump had better get on his game, because in Harris, Biden has picked someone who might give him a bit of reflected pizazz that’s badly needed. Donald Trump just has Mike Pence, who is not a pizazz kinda guy. Or we think Pence will be his choice.

And both Joe Biden and Kamala Harris made it clear at their first campaign appearance together they were intending to make the current incumbents their main issue, particularly the handling of the pandemic. They will describe him as a president who is really an empty suit, who generates lawsuits every time he pulls another of his con jobs. Quoth Harris: “This is what happens when we elect a guy who just isn’t up to the job.”

So it is with his power grab from Congress. His administration negotiators refused to budge from their lowball position when it came to extending the unemployment benefits lifeline to those devastated economically by the coronavirus. This time, he was conjuring up a bunch of phony executive orders and memoranda that pretended to solve many of the critical issues.

Take enhanced unemployment payments and eviction prohibitions. He announced that unemployment was $400, down from $600. It’s actually $300, much of it paid for by budgetary sleight of hand, which will be challenged in court. As for the stoppage of evictions, as he announced, it’s really just a memo to federal agencies to “study” the issue.

Most of it is a mirage, but he is counting on some of the voters to be taken in by his subterfuge. Besides, Congress has the authority, according to the Constitution, to control spending. But Trump has never been a big fan of the Constitution and its limitations.

One of the most intriguing aspects of the Kamala Harris selection is that the opposition doesn’t know what to make of her or how to attack her. Republican National Chair Ronna McDaniel, for instance, in one day went from saying Harris’ politics “show that the left-wing mob is controlling Biden’s candidacy,” to sending out an email with the subject line “Liberals revolt against Biden, Harris ticket.”

They will get their oppo acts together quickly, and so will the Democrats. This race promises to be one of the most dishonest, ugly campaigns ever, with the potential of the coronavirus to cause Election Day chaos. Add foreign misinformation to the mix, and you have a cauldron of trouble.

We’ve never had a mess like this one, but now the tickets are set. Let the games begin. 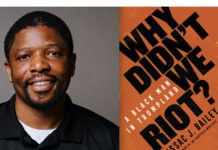 Under Our Skin: How racism leaves an unmistakable mark on Black Americans

A Tale of Two Failures

Contributed - August 21, 2020
It was just two weeks ago that I submitted an article entitled "News Cycles" that pointed out that climate change has not received much publicity lately. It has been crowded out by the pandemic and Trump's failure to respond adequately to keep us safe. It has been crowded out by the Black Lives Matter movement brought back to the forefront by the killing of George Floyd and the kneeling of NBA players before their televised games in a deliberate effort to keep in our consciousness continued mistreatment of people of color.

THOUGHTS ON DIVERSITY AND THE GOLDEN RULE

Contributed - September 11, 2020
The natural, physical world around us truly amazes me! As I observe the plants, animals and natural elements, I am struck by the diversity I see. I have yet to think of something that there is only ONE of. While some species of plants and animals have the same internal structures or organs, their outer characteristics vary dramatically.