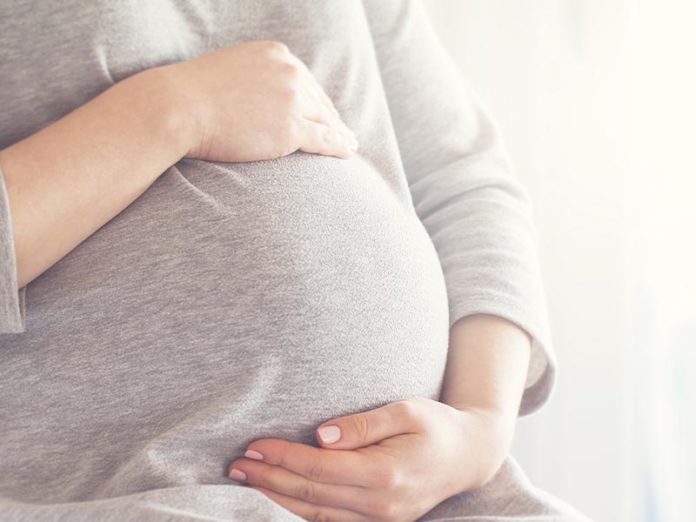 It’s 1 a.m. and I’m squinting in the bathroom light, glancing between the safety information on a bottle of antacids and the search engine I just opened on my phone. Was it magnesium containing supplements or calcium carbonate that should be avoided in pregnancy? I’m an internal medicine physician in the second trimester of my second pregnancy, though at this hour my experience is irrelevant. I cannot recall the laundry list of forbidden items that may potentially harm my growing baby.

The irony, I think, as I chew the chalky pill, is that my heartburn seems so trivial in comparison to the decision I recently made to receive the COVID-19 vaccine.

The choice was anything but straightforward given the lack of evidence; clinical trials did not initially include my demographic — pregnant women. Like most physicians, I find comfort in graphs and statistics, and it was unsettling to make a critical decision about my health on the basis of inference. After researching how mRNA vaccines work and speaking with my infectious disease colleagues, I was convinced these vaccines had no plausible mechanism to pose risk to my future daughter. I received both doses of the Pfizer vaccine, and wrote about my journey, hoping it would prove useful to others attempting to wade through the sea of conflicting advice. My baby and I are healthy, and it was reassuring to watch her somersault on her 20-week ultrasound. Still, I can’t help but wonder: Why was it up to me, the patient, to speculate on what clinical trial data might have shown?

As in so many other areas, the COVID-19 pandemic has exposed the fractures in our status quo. A true assessment of a drug’s efficacy requires testing in pregnant women to determine if it is safe in utero. Yet this is rarely studied. A 2013 study, which reviewed 558 industry-sponsored clinical trials, showed that only 1% were designed specifically for pregnant women. Of the 367 trials that specified exclusions, 95% excluded pregnant women.

In fairness to researchers, pregnant women do not make for straightforward test subjects. There are physiologic changes in the heart, kidneys, lungs, thyroid, and liver, all of which adapt their function to the task of growing another human. This alters how a drug may be absorbed, distributed through the body and metabolized. Data from a non-pregnant woman cannot simply be extrapolated to a pregnant woman. Physiology also changes throughout pregnancy; a pharmaceutical agent tested in the first trimester may have different effects later in gestation.

The lack of research places doctors such as myself in a precarious position when counseling pregnant or lactating women, who also are omitted from randomized controlled trials. Though I am not an obstetrician, my reproductive-age patients often ask me about safe medications as they grow their family. Without evidence to point to, my advice sounds like a poorly written “choose your own adventure” story. It is unsatisfying for both patient and clinician.

The exclusion of pregnant women from trials was intended as a protective mechanism for both mother and baby, noting the ethical dilemma of exposing two lives to an untested substance, especially when one of them is unable to give consent. Nobody wants history to repeat itself; inadequate studies in utero on pharmaceuticals such as thalidomide and diethylstilbesterol (DES) proved catastrophic. Pregnant women were labeled as “a vulnerable population” by the Office for Human Research Protections (a part of the U.S. Department of Health and Human Services), along with children, the disabled and incarcerated individuals. Research on these populations has stringent limitations and protocols, which ultimately limits the type of studies that may be done.

This additional safeguarding remained until the 21st Century Cures Act removed the “vulnerable” label, reflecting a shift from “protection from research” to “protection through research.” The debate is an emotionally charged one. Is it paternalistic to prevent a woman from participating in studies on medications that may directly affect her health? Does subjecting a fetus that cannot consent to the risks of participating in an experiment violate the very principle of medicine — do no harm?

Like many ethicists and advocates for better representation in clinical trials, I worry that strict adherence to ‘do no harm’ by means of exclusion poses harm in and of itself. We saw this early in the AIDS epidemic, when antiretroviral therapies were avoided in pregnant patients because of unknown risk. Once clinical trials were conducted in this population, we saw tremendous benefits. The drug in question, zidovudine or AZT, resulted in a striking 67.5% relative reduction in perinatal HIV transmission.

In another example, pregnant and breastfeeding women were not offered the experimental Ebola vaccine at the same time as other women. Lives were lost during this delay.

I frequently see this scenario unfold when it comes to medications for depression, for which patients frequently take selective serotonin reuptake inhibitors (SSRIs). Some studies have shown an increased risk of birth defects from the medications paroxetine and fluoxetine, but not from other SSRIs. And of course, none of these studies were randomized controlled trials that included pregnant women, but mostly case-control studies. The overall risk of birth defects with SSRIs is low. It must be weighed against the risk of depression relapse in an untreated mother and the downstream effects of prepartum depression, such as low birth weight and increased risk of substance abuse.

A healthy baby is wholly dependent on a healthy mother, but it is challenging to present a risk-benefit analysis to a mother who would gladly sacrifice her own health to reduce even the slightest chance of harm to her fetus. I remember trying to convince a woman with severe depression to consider continuing her SSRI while trying to conceive. “But you just told me the studies weren’t good and we don’t have enough evidence,” she said, aghast. “So you want my baby to be the guinea pig?”

I know how she felt. My decision to get vaccinated for COVID-19, without data on pregnancy, felt a bit reckless. Had I been able to enroll in a clinical trial, I would have been afforded all the protections that come with being a test subject — more frequent office visits, ultrasounds, blood work, and oversight by a clinician who knows more about fetal development than I do.

But declining the vaccine would have felt even more reckless. Vaccination has given me a newfound sense of safety and comfort, after a year in which little about patient care has felt safe or comfortable and after becoming pregnant left me feeling further exposed and vulnerable to a disease whose effects on my fetus are unknown. I had hoped that sharing my decision would lend this sense of comfort to patients, pregnant or otherwise, who felt uneasy about vaccination. But I am unsure that I have swayed any minds.

Those who received the COVID-19 vaccine were eager to do so before hearing my perspective. Those who are reluctant wonder how I dared to make such a rash decision when the long-term effects of the vaccine on my baby’s development are yet unknown.

As a silver lining, the pandemic has led to even greater advocacy for the inclusion of pregnant and lactating women in trials. The key will be in incentivizing often-reluctant pharmaceutical companies to include women, and encouraging pregnant women to volunteer as subjects.

I’ve decided that the best form of advocacy is in action. In my third trimester, I will be participating in a vaccine trial for the respiratory syncytial virus (RSV), a leading cause of respiratory infections and viral pneumonia in infants. The study posits that vaccination in the third trimester of pregnancy will pass maternal antibodies that protect the infant. If it works, I won’t have just anecdotal experience, but real data I can show my patients.

Contributed - October 22, 2020
People have different susceptibilities to SARS-CoV-2, the virus behind the COVID-19 pandemic, and develop varying degrees of fever, fatigue, and breathing problems -- common symptoms of the illness. What might explain this variation? 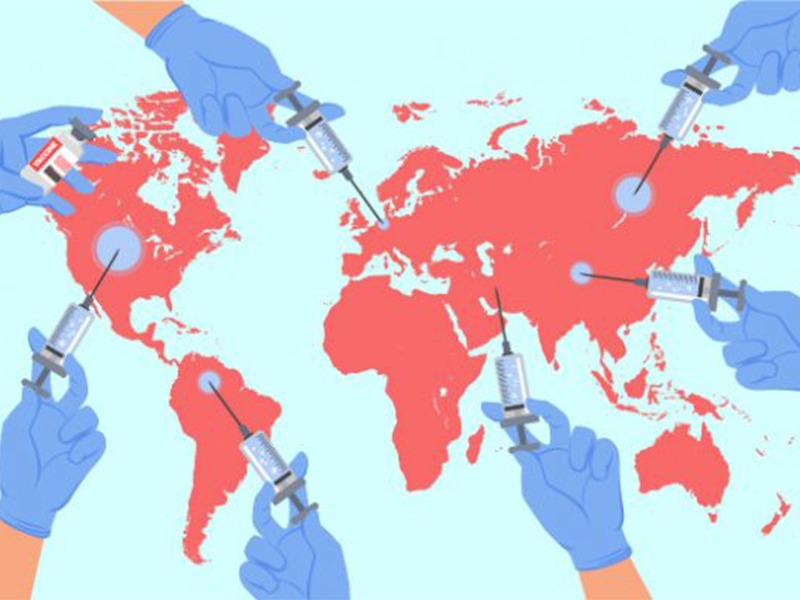 Contributed - January 13, 2022
A group of 23 eminent experts in global health and diplomacy serving on The Lancet COVID-19 Commission: Global Health Diplomacy and Cooperation Task Force published their findings in a new report.