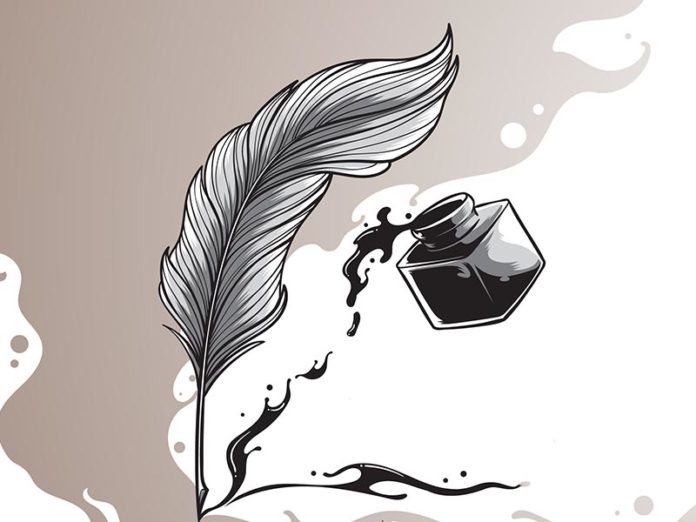 “A professional writer is an amateur who didn’t quit”

Anyone who knows Lynne Spreen knows how true are the words above from author Richard Bach. Spreen’s 5 books are testimony to her tenacity as a writer. If you’re good…and Lynne Spreen is very good, the audience never sees you sweat; they never see the work that goes into the finished product. While the public may know Lynne Spreen from her novels, they don’t know the Lynne Spreen who has lovingly, tirelessly served as President of the Diamond Valley Writers Guild (DVWG) for four years.

Lynne Spreen steps down as of November 1, with the redoubtable Jim Hitt taking over after a unanimous vote this past Saturday. Jim (when you’re lucky enough to know him, you get to call him Jim) is the award-winning author of “Carny,” and several other books. He has a new book, from his own imprint-JB Books-titled “The Shadows,” coming out soon. Jim’s wife Vicki, writing under her own full name of Vicki Allen-Hitt also has a novel out, a first novel, which debuted this week titled “Family Matters.”

Taking over as DVWG Treasurer will be JoLynne Buehring.

Of her tenure as President, Spreen said,”We have this wonderful literary magazine, Straitjackets, we have a website, we have a nice active Facebook page…and we’ve got this (meeting) where we meet on the fourth Saturday of the month. But I’m humbled to see this: to see you guys all coming together. So I applaud you. Thank you for making this such a good run.”

Those who know Lynne Spreen know that she is the one who deserves the applause.

There was little question as to whom the group should name to succeed Lynne Spreen, and everyone in the room voted for and applauded Jim Hitt as the new President.  Jim was humbled by the vote of confidence. “I’m taking this over from a legend, Lynne Spreen. This all started about 25 years ago with Ray Strait (HSJ Chronicle senior writer and author of nearly 40 books) when I first joined him, and now it’s come full circle.”

Those of us blessed enough to know the truly talented, soft-spoken leader that is Jim Hitt know that his will be a fruitful, measured and educational tenure.

We are pleased and proud to announce that at some later date in the near future, Jim will once again write a column for this newspaper.