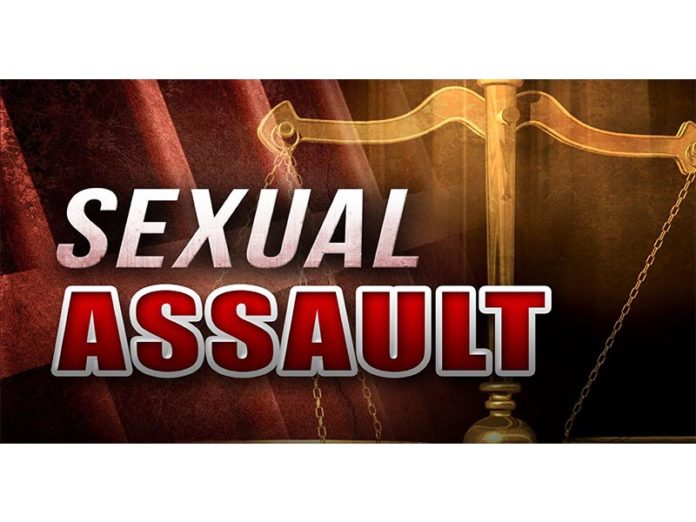 Burns had left the scene prior to deputies arriving. The investigation revealed Burns had attacked the elderly female and attempted to commit an act of rape. Deputies searched the area and located Burns a few blocks away.  Burns was arrested and booked into custody at the Robert Presley Detention Center for the following charges:

Anyone with additional information is encouraged to contact Deputy Rodriguez of the Jurupa Valley Station at (951) 955-2600.

Contributed - September 29, 2020
On September 27, 2020, at 9:37 pm, deputies responded to a reported family disturbance near the 300 block of Shaver Street, in the city of San Jacinto. On arrival, deputies saw the suspect fleeing the area on foot and they gave chase. Deputies contacted the suspect near the intersection of Shaver Street and S. Jordan Avenue and a deputy involved shooting occurred.

One Person Arrested in 2021 Murder Investigation

Contributed - June 2, 2022
During the course of this investigation, one of the suspects was identified as 25-year-old, Andre Williams, of Las Vegas. On May 31, 2022, Williams who was previously in custody in a Riverside County Jail for unrelated charges, had the following charges added: Murder, two counts of Attempt Murder, and Use of a Firearm in the commission of Murder.