The California Department of Education is reviewing its hire of a top official who lives in Philadelphia and runs a separate business there.

The department’s evaluation comes after a POLITICO report that Daniel Lee’s appointment last year as superintendent of equity may run afoul of a state policy that only allows out-of-state hires in rare circumstances. Lee’s position pays between $161,400 and $179,832, according to a salary range provided by CDE.

Lee, 51, is a psychologist, life coach and self-help author who owns his own Pennsylvania-based psychology firm and has known state schools chief Tony Thurmond for more than two decades, during which he participated in Thurmond’s wedding. The superintendent of equity job was never posted publicly, according to the Department of Education, and Lee had no apparent experience in California before taking the job.

Maria Clayton, CDE director of communications, said in an email that the “first time [the agency] heard that this may not be permissible within state policy” was from POLITICO. She added that officials “are speaking with CalHR and will be making a determination,” referring to the state’s human resources agency.

School equity advocates last week questioned Lee’s hire and said that California needed someone familiar with districts and communities in the state to effectively enforce policies that protect students of color. Department of Education officials pointed to Lee training staff on implicit bias after the 2020 police killing of George Floyd as part of his work and noted that Lee has participated in virtual events hosted by CDE on mental health and equity issues.

On Tuesday, the top Republican on the Assembly’s education committee prodded state leaders about the legality of Lee’s hire.

“I respectfully request that you determine if Mr. Lee’s current employment is allowable under state law or procedure and report your findings to the Legislature,” Assemblymember Kevin Kiley (R-Rocklin) wrote Tuesday to Yolanda Richardson, secretary of the California Government Operations Agency, which oversees CalHR.

Kiley referred to a statement by Amy Palmer, the Government Operations spokesperson, who told POLITICO that state positions as a rule go to residents “unless the job requires a different location.”

Palmer said Tuesday that Government Operations had received Kiley’s letter and was reviewing it but did not have further comment.

“During the hiring process, the CDE received advice from CalHR that nothing prohibited bringing Dr. Lee on as a state employee,” Clayton said. “The appointments office also processed his hiring packet and never raised any flags.” 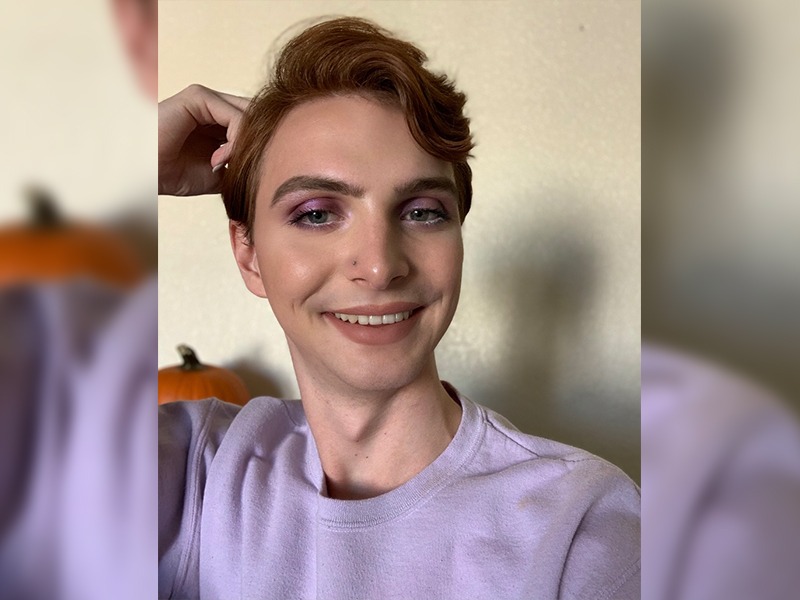 Contributed - December 25, 2020
The attorneys at Talkov Law in California are pleased to announce that the winner of the 2020 Future of the Law Scholarship is Jacob Kovacs-Goodman.