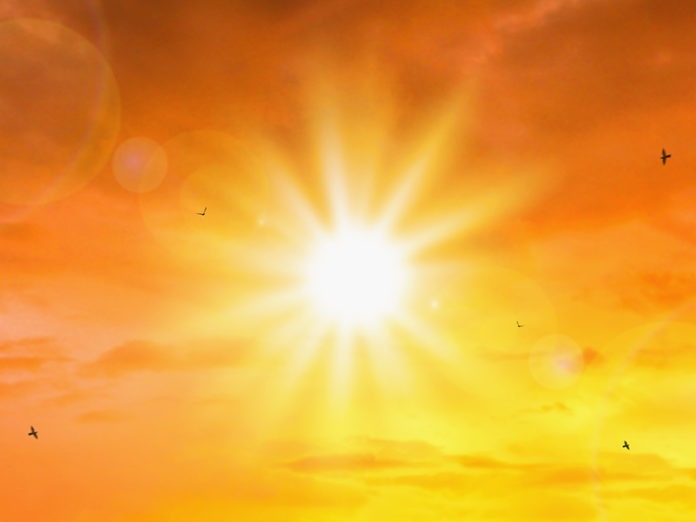 LOS ANGELES (AP) — California will likely face a critically dry year with much less runoff from the Sierra Nevada snowpack than normal and reservoirs that already are showing the impact of winter precipitation that is well below average, state water authorities said Tuesday.

The state Department of Water Resources’ latest survey from a network of electronic stations found that the water content of the overall snowpack was 61% of the historical March 2 average and 54 percent of the average on April 1, when it is historically at its maximum.

Surveys of the Sierra snowpack, which normally supplies about 30% of California’s water, are a key element of the department’s water supply forecast. December, January and February are typically the wettest part of the so-called “water year,” which starts on Oct. 1 each year.

“As California closes out the fifth consecutive dry month of our water year, absent a series of strong storms in March or April we are going to end with a critically dry year on the heels of last year’s dry conditions,” Karla Nemeth, the department’s director, said in a statement.

She added: “With back-to-back dry years, water efficiency and drought preparedness are more important than ever for communities, agriculture and the environment.”=

The snowpack was doing better in the northern and central Sierra than in the southern end of the range, said Sean de Guzman, the department’s chief of snow surveys and water supply forecasting.

De Guzman manually surveyed an area at Phillips Station, south of Lake Tahoe, where measurements date to 1941. He found a snow depth of 56 inches (142.2 centimeters) and a “snow water content” of 21 inches (53.3 centimeters), translating to a water content 86% of average to date and 83% of the April 1 average.

De Guzman said the impact of a second consecutive dry year were starting to be seen at the state’s largest reservoirs, which are currently storing between 38% and 68% of their capacity.

Lake Shasta, the state’s largest surface water reservoir, was at 50% of capacity, he said.

“This year has been similar to water year 2014, which was the third year of California’s most recent severe drought, which lasted from 2012 to 2016,” de Guzman said in a webcast from the Sierra site.

De Guzman noted that during that drought, 2014 and 2015 were California’s warmest two years on record and that the calendar year of 2020 was the third warmest on record.

“Although we can’t predict how much precipitation California will receive for the remainder of the year, without any series of storms on the horizon it’s safe to say that we’ll end this year dry so it’s important that we’ll have to plan accordingly,” he said.

De Guzman said a change in the weather pattern would begin this week “but still it’s nothing too significant of a storm to write home about quite yet.”

The long-term forecast did not raise any expectation of a return to a normal water year, he said.

While the snow survey focuses on water supply, the department noted that precipitation helps stem wildfires. The latest U.S. Drought Monitor report showed more than 99% of California has indicators of drought or abnormal dryness.

The next snowpack survey will be conducted on April 1.

Contributed - September 28, 2020
The unemployment rate in Riverside County dropped for the third consecutive month amid gains in most economic sectors, but is still way above year-ago levels, state officials said. 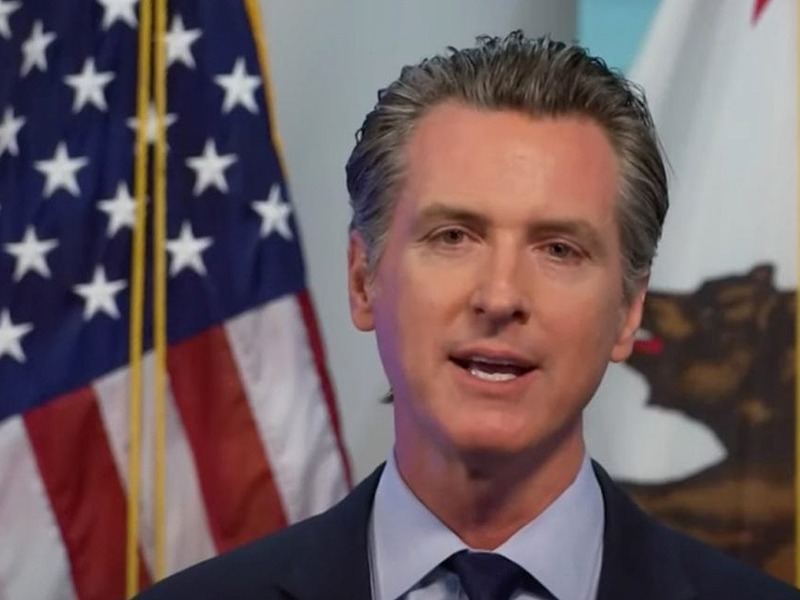