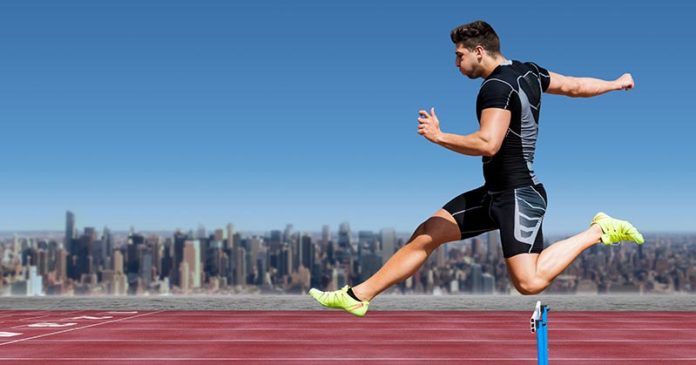 Is This The Right Move?

The State Legislature passed a bill last week that would allow Student-Athletes to get paid in the State of California. It went unopposed in the house and is heading to Gov. Gavin Newsom’s feet. Naturally, the NCAA isn’t happy about the bill because it directly affects their Golden Egg that they feel no one can touch. The NCAA is all about protecting their money and keeping their billion-dollar industry for themselves. They are the world’s largest mafia and are allowed to operate within their own rules with no one to police them. If you don’t agree or go against the grain, they throw you out and pick the next guy standing in line to take your place.

The first argument people will make when hearing about this is, “these athletes are paid, they are paid with an education,” although a statement like that holds some truth it also doesn’t shed light on the big picture. Education is not the reason why these kids attend school, nor is it the reason the schools offer scholarships to players.

When playing a high-level sport at the college level, it is your full-time job and your priority. You put in 40+ hours a week practicing, working out, watching a film, or in treatment. That is separate from mandatory attendance in your classes and homework requirements for those classes.

There is no time for these Student-Athletes to work part-time jobs and they shouldn’t be expected to. The university and the NCAA benefit off of them. It’s their skills, their work, their talent that gives the university recognition. If it weren’t for the players, there would be no market. For example, former UCLA point guard Lonzo Ball said when he first got to UCLA the stadium was empty. Students, Faculty, Alumni, and Fans were not showing up to the games. The games weren’t being nationally televised. When he was in High School, the gym was always packed with spectators. UCLA started winning, and people started to; show up to the games again, buy jerseys, and talk about the team. It wasn’t the university that did that; it was the players.

I don’t think the university should be able to pay these athletes millions of dollars, I don’t believe the NCAA or the universities should have to pay these athletes anything past their scholarship agreement, but what is wrong is taking money out of these kids pockets for your gain. The NCAA and Universities make money off the players every day, with jersey sales, TV deals, and endorsement deals. If a student-athlete tried to do any of these on their own, they would get suspended.

How is this fair? If your average college kid needs to make some extra money, he is allowed to; mow lawns, wash cars, or work a part-time job. How many college students start companies while in school and turn them into financially successful businesses? What the NCAA is doing to these student-athletes is telling them that they can’t make money for who they are. If there is an excellent player who has a social media following, brands like Nike should be allowed to pay them to endorse their products without affecting the eligibility of the athlete. The reason why universities don’t like this is that it takes money out of their own pockets. If they are an Adidas school, their star QB can’t wear Nike’s on Saturday, or they won’t get paid.

This should be illegal and considered slave labor. They are profiting off of kids names and likeness selling their jerseys, making video games out of them, selling their posters/pictures, signing deals with brands, getting paid for commercials, and many more things while literally making it against the rules for them to do the same thing off of themselves and if they get caught making money they will be suspended or kicked out of the program. The NCAA and Universities need to stop monetizing the opportunity for these athletes to make money and keep all of it for themselves. Players should be able to make any money that they can by using who they are as a person without it affecting their eligibility status.

I’m glad that California is taking the first steps to make this legal and hope more states begin following soon. 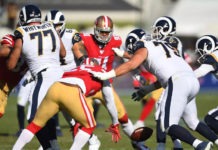 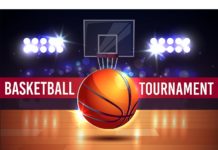 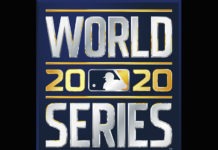 Why a Tech Career Might Be Right for You

Small town, visitors in the midst of a pandemic

Governor Newsom to Propose $4.5 Billion for Equitable Recovery for California’s...