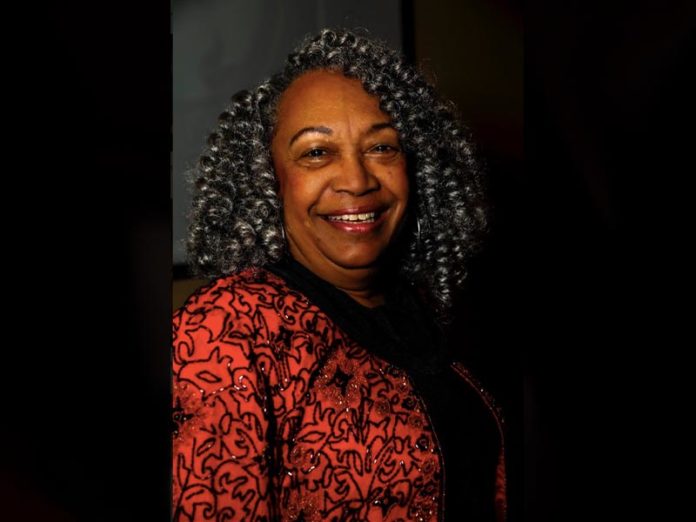 DeniAntionette “Deni” Mazingo, candidate for Assembly District 42, has given us an update on a story which she broke exclusively to the HSJ Chronicle some weeks ago.

“I first alerted my constituents before any other candidate, and then I alerted the Chronicle as well,” said Mazingo.

The DMV’s “Motor Voter” program had been compromised yet again, and it was Ms. Mazingo who brought it to the attention of her constituency first.

Mazingo first alerted her base just prior to the 2020 first annual monthly meeting of The Democrats of Hemet-San Jacinto, on January 5.

“While we recognize that voters are understandably disgusted with a program that has had ongoing problems, we want to assure our constituency that we on the Deni Mazingo team will continue to monitor this problem and demand accountability,” said Mazingo, adding, “We spotted the problem before anyone else and we have been and will continue to be at the forefront of those demanding accountability on this issue,” said Mazingo who was endorsed by California Lieutenant Governor Eleni Kounalakis, and just this week was endorsed by San Bernardino Chicano-Latino Caucus

Teach students the truth about history of Native Californians

Contributed - March 27, 2022
AB 1703 will ensure that students have an opportunity to learn the factual accounts of history involving Indigenous people of California. Generations of Native American youth have reached adolescence facing an identity crisis, caught between two cultural forces: the depiction of Native Americans taught in schools and the cultural heritage passed down from their ancestors and woven into their very being.

Letter To the Editor

Susan Beckett - October 1, 2021
Letter to the Editor, I just finished reading the editorial by Rusty Strait (Church or Political Podium) in this weeks Chronicle. I, too, attended the meeting at 412 Church that Rusty Strait wrote about but, apparently we heard two very different things!