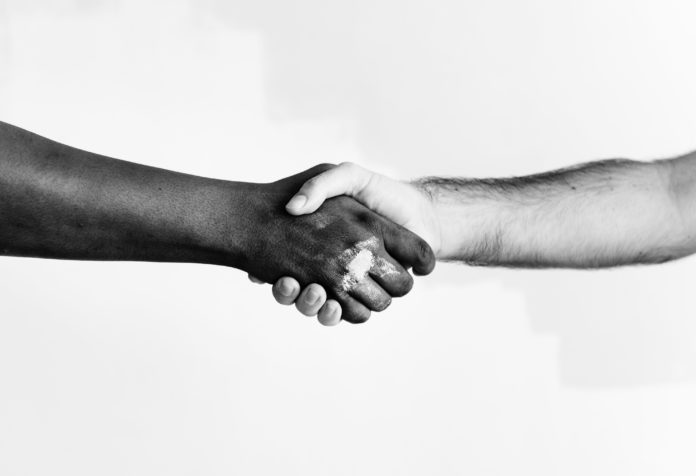 DeniAntoinette Mazingo is again running for the Assembly for District 42, and Mazingo is on a mission. Well, you could say that Mazingo’s been working for a mission of sorts.

“I am a volunteer for, and President of, the Ladies Of Charity. It’s an international charity that was founded by Saint Vincent DePaul, patron Saint of all charity. Ladies of Charity responded to the needs of the poor in seventeenth-century France; and has been doing so ever since.”

You’d think that her doing pro bono work (Ms. Mazingo is an attorney) and volunteering for a charity would be enough for one resume.  You’d be wrong. After graduating from Howard University law school in 1999 and receiving an LLM (a Master’s in Law) in 2000 from American University’s Washington College of Law and Government, Mazingo went into private practice. From there she worked on both Barack Obama campaigns, was appointed to the Prince George’s County election board from 2000 to 2012 and moved here to Hemet that same year.

Aside from doing her pro bono work and being a member of the Ladies of Charity for 23 years, Ms. Mazingo also ministers to the homeless and is also the national president for Las Amigas Incorporated. “My mission is caring for others, and putting that into daily action is my goal,” said Mazingo. She Added “In 2013 I was appointed by then-county supervisor Jeff Stone as his commissioner for women. When Chuck Washington won that seat, he appointed me as well. To me, it’s all the same; it’s all about helping others. And I’ve learned from all of it. In 2016, I was chosen by Senator Mike Morrell as Woman of the year for his district SD 23.”

Mazingo’s latest lesson came from a painful 2018 loss when she ran for this same Assembly District 42 seat, losing to Chad Mayes. “One of the most important lessons I learned from that loss was that if you are honest and open, and if you show a genuine interest in people, they will show you their best selves.

We can use that to move our district forward,” said Mazingo, adding, “In 2018, we shocked the status quo: the district never had a woman, never had a person of color, and never had a Democrat who got such a large number of votes. In 2020 we seek to capitalize on those accomplishments.”

Mazingo counts homelessness and veterans affairs as those issues most close to her heart.
“Senior women make up the largest group of homeless on our streets. Some single others are living in cars with their children because they can’t afford housing and healthcare or the exorbitant cost of childcare. Our veterans are the reason that you and I can have this conversation, yet they have been physically, mentally, and emotionally compromised. As a district are doing very little to help these people.”

Sadder still is the fact that, as Mazingo points out, benefits are assigned for these groups, but they’re just not being served or taught how to access these services. “We have a housing crisis in this district and this county. We have vacant buildings, just sitting there. We have 10% of Mount San Jacinto students who are homeless, and there are programs out there that help these people, but they’re not being accessed. We have to spend our energies helping people to take advantage of all the things that this district offers.”

How does a woman, taking on the role of David, fighting a Goliath, overcome the odds and win the district assembly seat in 2020? “We must continually challenge people to seek their better selves. I must implore people–especially people of color, also our younger voters and those who have been marginalized, to get out and vote. We must instill in the electorate a sense of urgency that things can, must and will change. But only if they give us their vote,” says Mazingo, adding, “when the cat is cornered…it comes out fighting. We must be fighters and advocates for those who are afraid, for those who feel they have no voice and for those who don’t know how to fight. That’s what my candidacy is about. It’s what my whole life has been about. I’ll never stop serving and fighting for those in need.”

For those interested in Mazingo’s campaign, they are urged to visit her Facebook page, which is Deni for State assembly, on Twitter @DeniMazingoCA or email the campaign at info@deniforassembly.com.