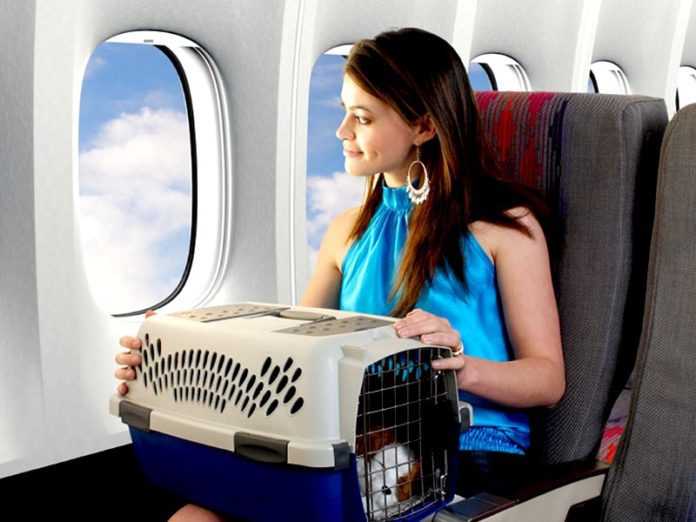 Veterinarians and wildlife managers are warning of an outbreak of distemper among young dogs and raccoons in inland Southern California.

In nearly all cases, the animals become severely ill and do not survive, despite aggressive treatment, the Southern California News Group reported.

An animal hospital in Murrieta has treated 15 to 20 dogs with canine distemper this year, said veterinarian Dr. Sarah Hoggan. In a typical year the facility sees just one or two cases.

“I personally have not seen this kind of an outbreak in my experience,” Hoggan said.

Meanwhile, the Rancho Cucamonga Animal Services Department has seen six raccoons with canine distemper in the past two months.

Veronica Fincher, director of animal services, said she’s not alarmed by the increase among wild animals, but she’s keeping a close eye on the virus to make sure it doesn’t spread to household cats and dogs.

Officials urge residents to buy puppies only from reputable sources.

The virus is not transferable to humans.

Canine distemper can spread to domestic dogs and cats from wild animals including raccoons, skunks, coyotes and rabbits. Pets can contract the disease from a food or water bowl left outside.

The virus attacks the respiratory, gastrointestinal and nervous systems. Symptoms start with fever, nasal discharge, lethargy and lead to neurologic irregularities, such as tremors, followed by convulsions and seizures. 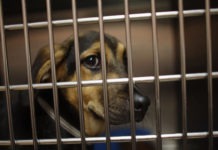 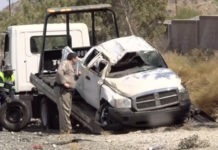 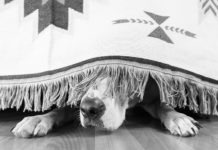 HSJ Staff - August 19, 2019
MARILYN Shepherd mixTan/Black Marilyn is a wonderful little girl full of love. Marilyn came in as a stray and has been nothing but...

5 Tips to Keep Your Pet Safe This Halloween

Contributed - October 3, 2019
As I mentioned in my recent article on paw some pet Halloween costumes, more pet parents plan to involve their fur babies in Halloween celebrations in 2018 than last year.