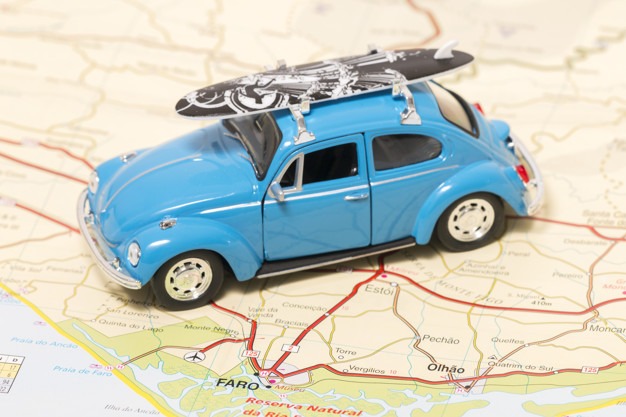 Recently we took in trade a 2001 Jaguar made in England that needed some work (as they usually do), I took it home to show to Bambi and we decided to make it our second car as we loved it’s classic look. When talking about this new acquired Brit, it got me thinking …these cars are made in a country that puts the steering wheel on the right side.
Have you ever wondered why some countries prefer to drive on the other side of the road?
I’m sure it would be easier if everyone just used the same side of the road, right? It would certainly save the automakers a lot of money.
I remember watching a documentary on the History Channel not long ago that explained this issue.
Turns out this goes way back in time, long before the car was even invented, yes, horse and buggy time.
The whole thing is traced back 6,000 years ago, during the era of the Roman Empire, who had the biggest road network at the time, which controlled a massive area that expands beyond today’s Europe.
The Romans then dictated that everyone should travel on the left side of the road since most people are right-handed and usually mounted their horses from the left.
However a couple of thousand years later, a guy named Napoleon conquered most of Europe, decided that wasn’t enough. He made everyone travel on the right side and everyone obeyed, meaning everyone but England
When England and France started establishing colonies around the world, they also brought their customs with them. That’s why countries like Australia and India are still driving on the left while countries like Morocco and Vietnam drive on the right.
Except for the United States, no it’s not because we wanted to rebel against the British, it’s because we moved a lot of cargo up and down the colonies with a team of 4 horses pulling large wagons and as most drivers were right handed they sat on the left side and controlled their horses with the whip in their right hand.
So as cars were invented the driver’s side remained on the left.

Good driving and Stay on the Right.

Search: The Right Side

Visit the HSJC for more editorial on The Hemet Car Guy