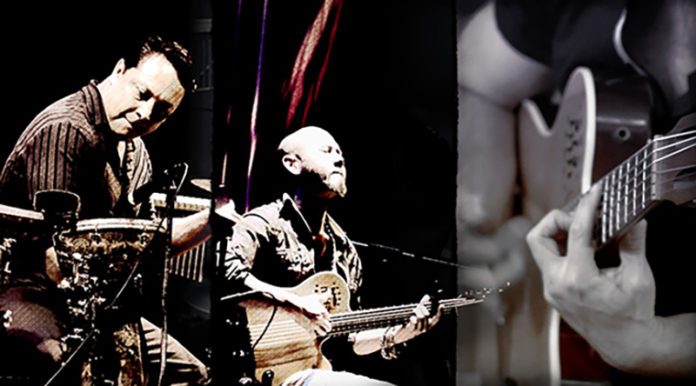 Jimmy and Enrique is a world music acoustic duo comprised of Jimmy Patton and Enrique Platas. The duo, based out of San Diego has been touring and recording for a number of years both individually and as this wonderful duo. The Latin and Middle Eastern infused music of these two artist sounds like six on stage. The colorful acoustic richness of the layers of sound transport the listener to another world.

“J&E are some of the best musicians in San Diego. Jimmy Patton is a top-class guitarist, currently signed with Pacific Records. He is acknowledged as one of the best guitarists in the country, and has opened for jazz greats Stanley Jordan and Terrance Blanchard. Enrique Platas is a world-renowned drummer and percussionist. He has played on albums from Sony Mexico, and has opened for the B-52s and trumpeter Chris Botti.”

Jimmy Patton, a nationally acclaimed guitarist claimed the title of “Best Unsigned Guitarist in the Nation” in 2001, defeating over 3,000 guitarists across the entire United States in “Guitarmageddon”, a Guitar Center sponsored competition.  He is renowned for his ability to play two separate guitars at the same time, playing both melody and accompaniment parts simultaneously. Jimmy has been honored to perform at prestigious music festivals in Hawaii and Colombia and has had the privilege of being the opening act for Grammy jazz artists Stanley Jordan and Terrance Blanchard. Aside from his busy performance schedule, he is equally active recording, arranging, and producing albums for other world-music artists.  Jimmy is currently signed, and has recorded two albums with the Pacific Records label

Enrique Platas, is an independent drummer and percussionist originally from Mexico City who now resides in San Diego.  As a graduate of the Tech of Monterrey in Querétaro, Enrique has become an accomplished session and touring drummer in both the United States and Mexico.  Platas has worked with top producers such as Javier Calderon (Yuridia, Alek Synthek), and Grammy award-winning Alan Sanderson (Rolling Stones, Switchfoot).  You can hear the talents of Enrique on many of the recordings for musical artists under the Sony Mexico label such as “Latin-American Idol” winner Mayre Martinez, and Grammy award-winning Juan Manuel.  He has toured with music stars in the Latin music genre such as Grammy-nominated Yuridia, and Manolito of the Gypsy Kings. Enrique has also had the privilege of being the opening act for trumpet sensation Chris Botti, and alternative-rock mega group the B-52’s.

MUSIC AT THE CENTER is a fundraiser for The DVAC and its programs. Doors open at 7:30 pm with the concert begins at 8:00pm. Please email dvacinfo@gmail.com for sponsorship opportunities. 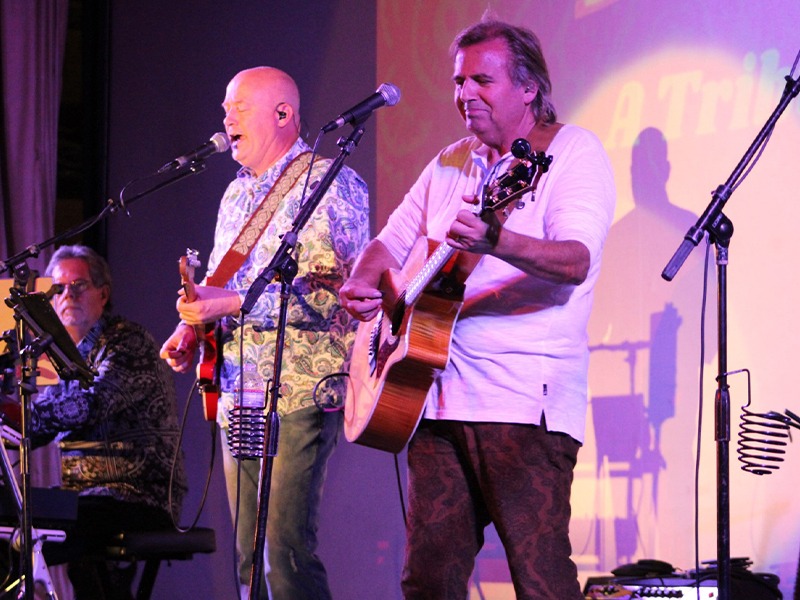 Contributed - September 3, 2021
On Wednesday August 25th, the valley community came together at the Historic Hemet Theatre to celebrate the building’s 100th anniversary. 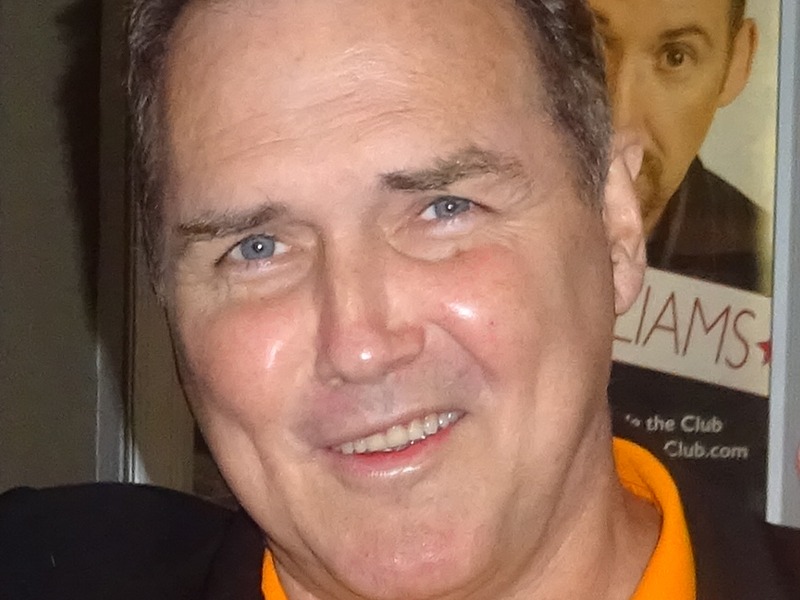