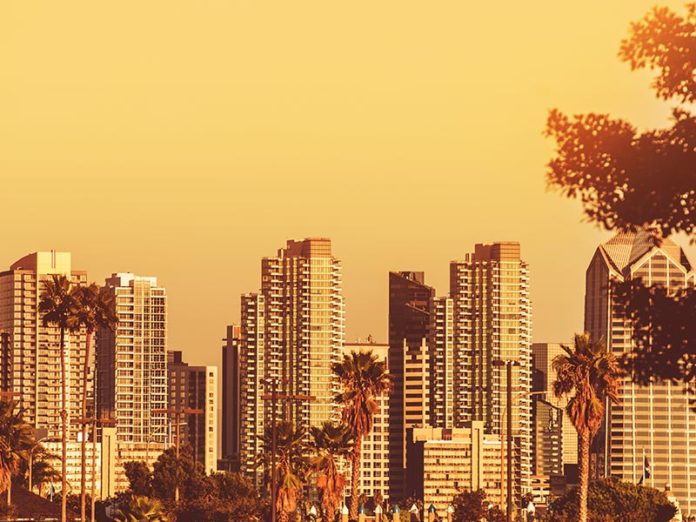 The biggest problem with being a conservative in California is that we hide. We’re surrounded by people who hate us. They would key our car or worse, and this fear is enervating. So many times, I’ve wished there were more of us, but since we are so cowed, there’s no way to know. I have a suggestion for how to counter the local problem.

We must flip the equation, find one another, and act. If we employ simple common sense, grit, backbone, and integrity, we can win. The left has completely forsaken these character traits in favor of duplicity, greed, and a manipulative, crippling pander culture. Leftists’ evil nature is becoming blatant as they become more secure in their ability to cow us. United, we can use their own actions as a lever to depose them.

Our model can be Jovan Pulitzer’s methodical planning in his analysis of the Arizona votes in Maricopa county. This is how we need to act going forward, with strength, knowledge, unwavering dedication, and meticulous planning that thwarts all disruptions.

We must employ that strength here. Act determined and focused. We have an election for governor coming up soon. We conservatives need to put forth one candidate who can win. Not a vacuous also-ran who is campaigning with a bear, as if a gimmick will help. Not a transgender, because no matter how sane the words, the world is just not ready for one of its largest economies to be run by someone with gender dysphoria.

We must pick wisely, unify behind one person, and not allow the left to win by muddying our field with multiple choices. My personal preference is Ric Grenell, if he will accept the role. He has proven himself capable and strong. But whomever we choose, the important thing is unity. One candidate can defeat Newsom. A diluted field? Fuggedaboudit.

Gavin Newsom is fighting for his political future, and that’s a good thing. His recall gives us an opportunity to harness all the opposing factions into one team, united in dragging him from office. Our success will also unhinge any plans he has for greater political office, so we won’t ever have to deal with the fool as a presidential candidate. We all know that’s his aspiration. It also will give us an important win against big tech, which will be bankrolling him and manipulating social media platforms in his favor much as they did for Biden. We can’t let them get away with it.

We have our “deplorable” 24% (California registered Republicans), plus an unaligned 23% (if we can capture their attention, and I think we can). Therefore, we have as much power together as the repressive left’s 46% of voters. So even if they have their mega-billionaire internationalist masters pulling the strings, we, who have had the wool pulled from our eyes, will have the courage of our convictions, if we can unite. We can, and we must, exit the self-deprecating tyranny of lies, and instead create a better reality, a long-term transformation back to the positive.

One need I have, and I suspect most of us have it, is to be able to identify on a simple, hyper-local level who we are. Create a subtle signal, then find our strength in numbers, band together, make things happen.

This idea of mine may sound simplistic, but think about how you’d feel if you went to the farmers’ market, the grocery store, or even the downtown sidewalk and saw someone you didn’t know who self-identified as a fellow conservative. What would you do? Probably strike up a conversation! Make a new friend. Start growing our movement, something that has been thwarted by forced anonymity.

The libs have co-opted (the women, at least) wrinkled linen, bad haircuts, and heavy face masks. The gays have co-opted the rainbow flag. Logically, we have a lock on the American flag, and it’s already in use by many conservatives, just not enough.

To me, going back to the Betsy Ross flag from 1777 would make the most sense. Wear it, as a pin, earrings, t-shirt, hat emblem, pocket square. Wear it always, but let it be subtle. You know that a MAGA hat will get you hit over the head with a baseball bat, but what will Ross flag earrings get you? A friend! Make the Betsy Ross flag the symbol of conservatives who will defeat Newsom. It’s a perfect rallying point, and once we have united, we will be unstoppable and, perhaps, emulated in other blue states aching for change.

With California sinking under the debris of leftist culture, let us be emboldened to stand shoulder to shoulder wherever we go, with our newfound friends and allies. We can also start using this power to get our way locally — at town council meetings, at the school board, and with employers. There is power in numbers. Locally, to start. But it will grow.