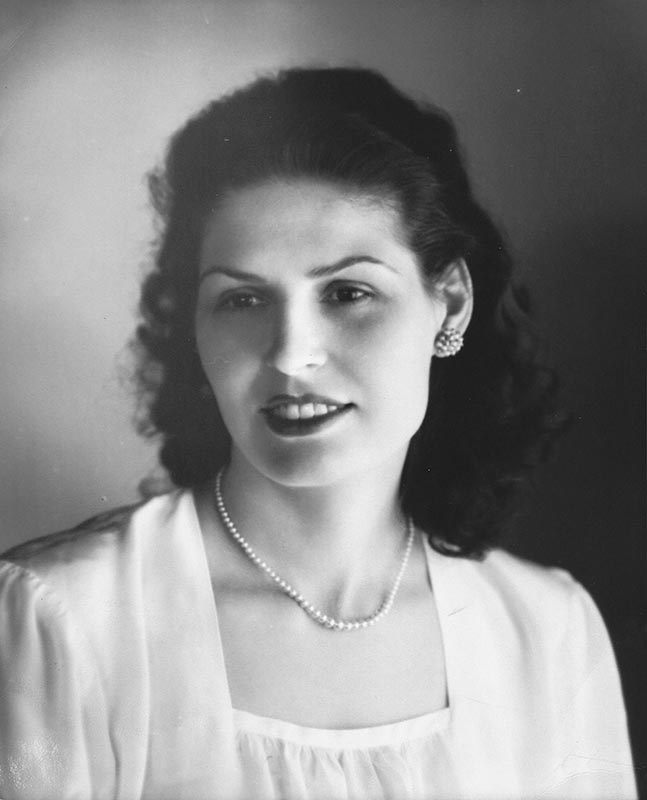 (In a league of her own)

The most popular recordings were, “Carry me back to ol’ Virginie,” “It’s a long way to Tipperary,” and the poignant war-time song, “Keep the home fires burning.” D. W. Griffith’s now-controversial film, “The birth of a nation,” premiered in 1915, while in the county of Palestine the “1915 Palestine Locust infestation” broke out. Also in 1915, Albert Einstein presented his “General theory of relativity,” to the Prussian Academy of Sciences, women were denied the right to vote…and a little girl named Mildred Klarr was born on October 30.

Well, musical styles have come and gone, women got the right to vote in 1920, Birth of a nation is a film ignored by many, the songs have been forgotten, but the Millie Klarr? She’s now Mrs. Millie Turnure and she turned 104 on October 30th at Pacifica Senior Living in Hemet.

“I was always active. I never wanted to sit. My advice for a long life is to stay active and eat moderately,” says a very alert, honest Ms. Turnure. “When my parents divorced, I was sent to a boarding school and that helped me to become a very independent, active person.“ says Millie, adding, “I always wanted to do things and keep myself busy.”

And busy she was.

Millie played softball at one of the several Sisler ball parks built by professional baseball player George Sisler (1893-1973). She actually met the Hall-of-famer once. “I started playing at I guess, about age 17 and played into my mid-20s. I had two “No hits” and one “Perfect game.” It was during that time that I actually met Mr. Sisler. Very nice man.”

After her softball days were over, Millie decided to play volleyball. She showed enough physical prowess to have played against and practiced with, members of the Olympic US Olympic Volleyball team.

(In a league of her own)

From there, Millie got married, started a family and had four children. She and her husband loved square-dancing. “Dancing keeps you very fit,”says Millie. Her husband of 50 years passed away in 1993, and that led Millie to take up line dancing. “Square dancing is for couples, but line dancing is a singles type of dance.”

When her dancing days were over, Millie took up billiards at Golden Village. Within a short time none of the men wanted to play her, “I really enjoyed billiards and I got pretty darned good at it too.”

You can bet that next year, when Millie turns 105..,we’ll be right there to celebrate it with her and her family. Happy Birthday Millie!

Search: In a league of her own

Should we be asking ourselves if we’re racist’s

Calvin Porter - August 9, 2019
At this juncture of our illustrious history as the greatest country on the planet earth, resulting from the amalgamation of multitudes...

Contributed - July 4, 2022
The Department of Veterans Affairs dedicated a new columbarium in Indianapolis, Indiana, allowing VA to conduct new interments of Veterans and eligible family members in the city for the first time since 1959.