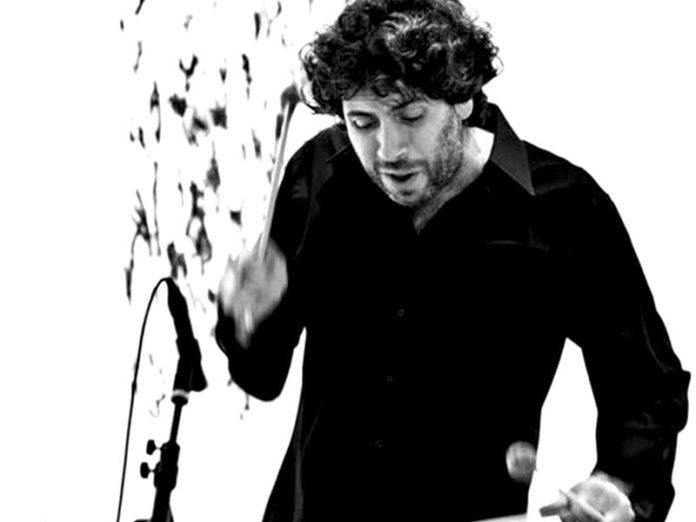 Tom Catanzaro brings the legendary vibraphonist, Nick Mancini to the DVAC Stage On Saturday, January 26 at 7:00pm. Doors open at 6:30pm with tickets on sale now on-line or at the Center for $20 General Admission, $15 for members and $10 for students ($5 pre sale). The Diamond Valley Arts Center is located at 123 N. Harvard St., Hemet. Log onto our website at www.thedvac.org.

Vibraphonist/Marimbaist and Composer Nick Mancini began his professional career as a drummer, at the age of 15. His undergrad studies earned him an A.S. from Schenectady County Community College and a B.M. (with honors) from The Crane School of Music at SUNY Potsdam. By the age of 23, he was a heavily called-upon drummer in upstate NY but was feeling the tug of avidly pursuing jazz more. That was when he moved to NYC to attend Manhattan School of Music. His audition won him the prestigious President’s Award scholarship and he graduated with a masters degree in jazz performance.

MUSIC AT THE CENTER is a fundraiser for The DVAC and its programs. Doors open at 6:30 pm with the concert beginning at 7:00pm. Contact dvacinfo@gmail.com for sponsorship opportunities.