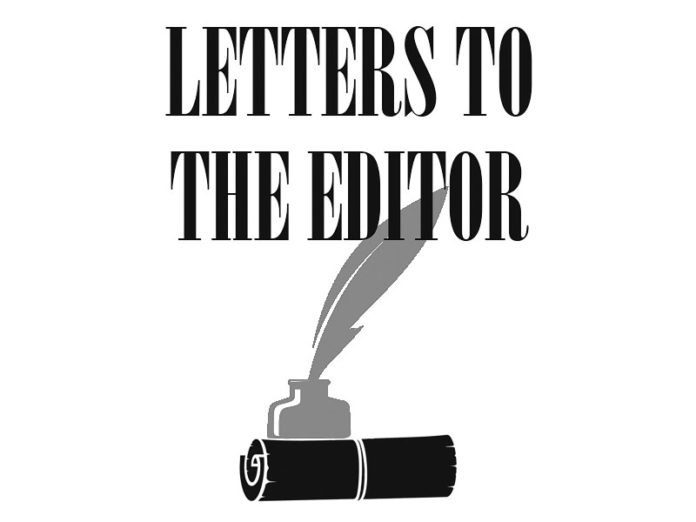 (Letter to the Editor)

Lunatic fringe fascist fool Louie Gohmert (R-TX) is without a doubt the dumbest, most worthless member of Congress, and considering the laughably low intelligence level of the average lazy Republican racist officeholder these days, that’s really saying something! Rep. Gohmert is an imbecile and a sick scumbag, not to mention corrupt.

Lamebrain Louie Gohmert needs to resign from office immediately and begin preparing his legal defense against the multiple lawsuits headed his way for Gohmert maliciously forcing his staff members (by forbidding them from wearing masks or from working at home) and his colleagues (by Gohmert refusing to wear a mask while at work) to become infected with Gohmert’s COVID-19 disease, all because whiny little clueless conservative crybaby Gohmert the goofball has apparently been taking his medical advice from traitor Trump’s White House witch doctor named Dr. Demon Seed.

Search: Letter to the Editor 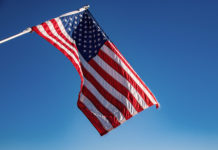 The importance of pets in your life

Rusty Strait - October 8, 2022
Pets are members of your family. All too often, we take them for granted, like a piece of furniture that will always be there for you when you need it. That's not the way it is. 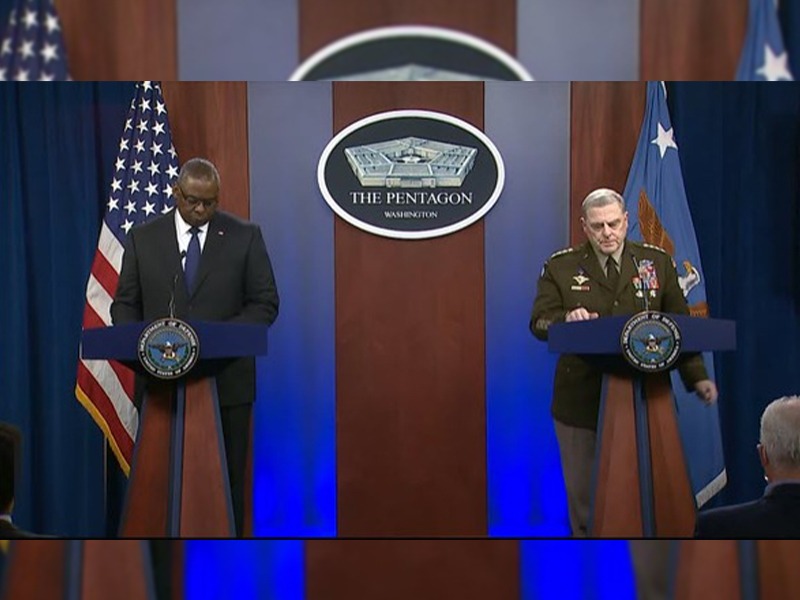 Politics and the Politicization of the US Military

Contributed - September 26, 2021
Americans traditionally have been wary of a large permanent military establishment, believing it to be a threat to democratic institutions. This attitude goes all the way back to the Founding Fathers who deliberately kept the army small, preferring to rely on local militia in case of an emergency. This was done to prevent the army from being used to repress the rights of any individual state during the long and ongoing battle over the issue of states’ rights; the echoes of which still reverberate to this very day. The past nine months’ events show how wise this attitude was.