For more than two years, Californians have had to endure headlines like these:

–“More than 23,000 Californians were registered to vote incorrectly by state DMV,” by the LA Times in September of 2018.

–“Skid Row Voter Fraudsters Preyed on LA Homeless, Authorities Charge” from NBC in November of 2018. That particular case came as national discourse over voter fraud heated up in November of last year when President Trump, had in the past, alleged (and been proven correct) that “millions” of bogus votes were cast in the 2016 presidential election.

–Then there was the August, 2019 California Globe article titled, “DMV’s Six Degrees Of Separation From The Truth About Voter Fraud In California” which explained that thousands of were “…”inadvertently registered to vote.”

Right. Inadvertently. Some began to question, and continue to question Alex Padilla’s competency as California Secretary of State due to these seemingly constant “mistakes.”

The articles above were covered in more depth in an article that appeared in the pages of the Hemet-San Jacinto Chronicle just a few weeks ago. That article chronicled yet more problems with the“Motor Voter” system.

Given the fact that both Google and Facebook have been caught in “undercover stings” admitting that they will attempt to surreptitiously overthrow the electoral process, legal voters here have to wonder if California election officials are just inept…or culpable as well.

In the coming weeks, we will be investigating these issues in depth. 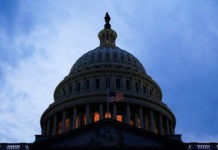 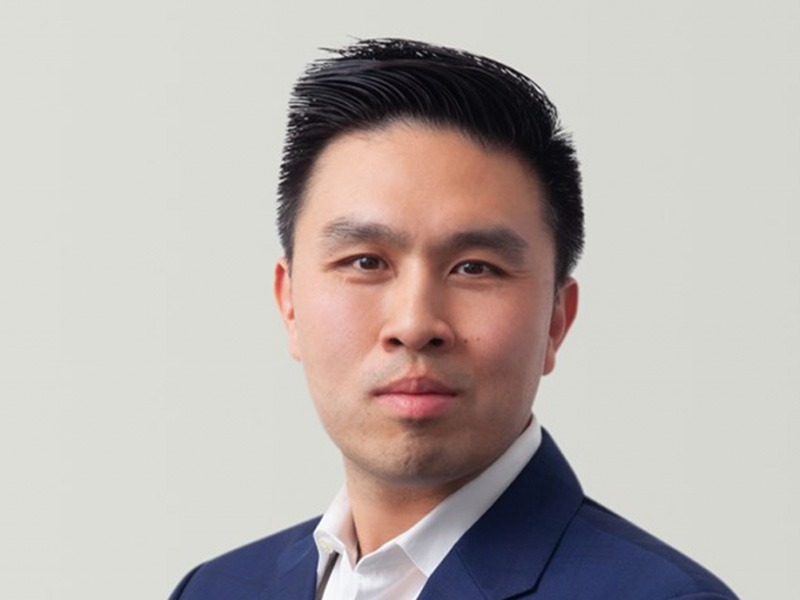 Contributed - July 10, 2021
Lanhee Chen, a long-time Republican policy leader, announced Tuesday he will run to be Controller of California in 2022 – offering the GOP a rare chance to win a statewide seat in the deep blue state.

Board Approves Answer to Grand Jury Report on Animal Services

Contributed - August 30, 2019
Riverside County supervisors signed off today on an Executive Office response to a grand jury report critical of the way the Department of Animal Services handles payments collected by its officers in the field, citing safety and efficiency concerns.