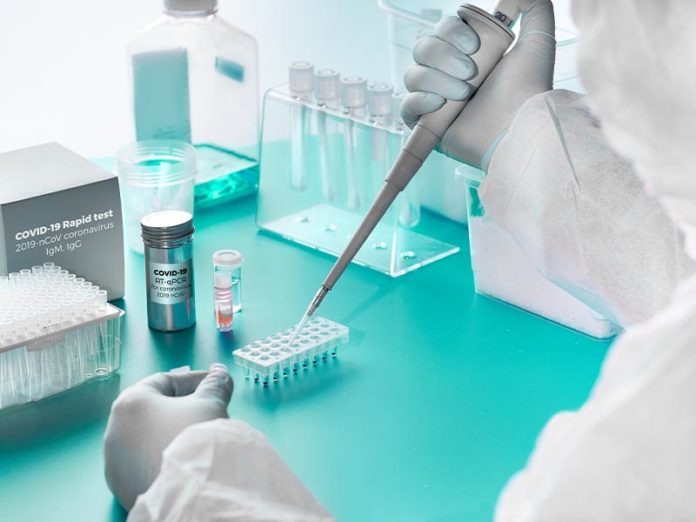 For months the city of Los Angeles has been offering a do-it-yourself option to COVID-19 testing.

It has been such a big success that the city of Riverside is now launching its own self testing sites.

“Easy, absolutely easy,” said state Sen. Richard Roth, who got a test there after 20 seconds of swabbing without ever leaving his vehicle. “Painless, quick, perfect.”

He along with other local leaders are launching new self testing sites across Riverside.

The hope is to increase the daily testing numbers by making it easier for people to get tested.

If those numbers are met the county would have a better chance of moving into the less restrictive red tier.

“We want our schools, our local businesses, places of worship and entertainment and tourist locations to be able to fully reopen as soon as possible,” Bailey said.

Businesses such as restaurants aren’t allowed any indoor seating.

“It’s been a nightmare to us,” said Rigo Espinoza, the CEO at the La Bufadora restaurant chain. “With the cold weather customers don’t want to be eating outside.”

He’s hoping the self testing sites will encourage more people to get tested so his five restaurants can reopen indoor seating as soon as possible.

“As long as we survive, that’s all that matters.” 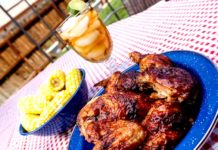 Only One in Four People Needing Treatment for Opioid Use Disorder...

Contributed - April 4, 2022
Despite strong evidence that medication is the most effective treatment for opioid use disorder (OUD), adolescents and most adults with a need for OUD treatment reported a lack of medication for OUD in the past year, according to a study by researchers at Columbia University Mailman School of Public Health.